The 19-year-old from India revealed that he managed to make the egg photo get more likes than the photo of Kylie. 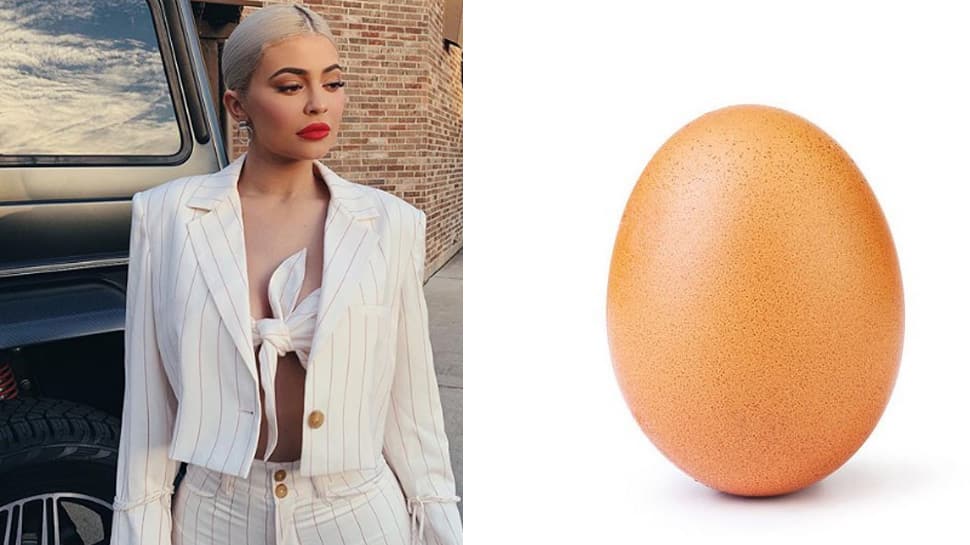 New Delhi: Gone are the days when reality TV star Kylie Jenner owned the most liked photo on Instagram. When Jenner shared the first pic of her daughter Stormi, it garnered over 18 million likes, creating a record. However, only recently, Kylie's record was beaten by the image of a simple, raw egg! The pic of an egg went viral that aimed at breaking Kylie's world record of 18 million likes. To everyone's surprise, the pic got over 49 million likes, creating a new world record! The pic was first shared on January 4 with the caption, "Let’s set a world record together and get the most liked post on Instagram. Beating the current world record held by Kylie Jenner (18 million)! We got this "

So who was the man behind the egg? As per a News18.com report, the name of the man is Ishan Goel. The 19-year-old from India revealed that he managed to make the egg photo get more likes than the photo of Kylie.

News18 reports that Goel claimed he added the 'Secret sauce' to create the world record. Ishan is Based in Massachusetts and is a marketing expert, as per reports. He said that he managed to get the egg photo famous by sharing it on Reddit and using his network of celebrities, influencers and friends.