The comedian began his segment by saying that rapper Kanye West was transforming into an old white woman. 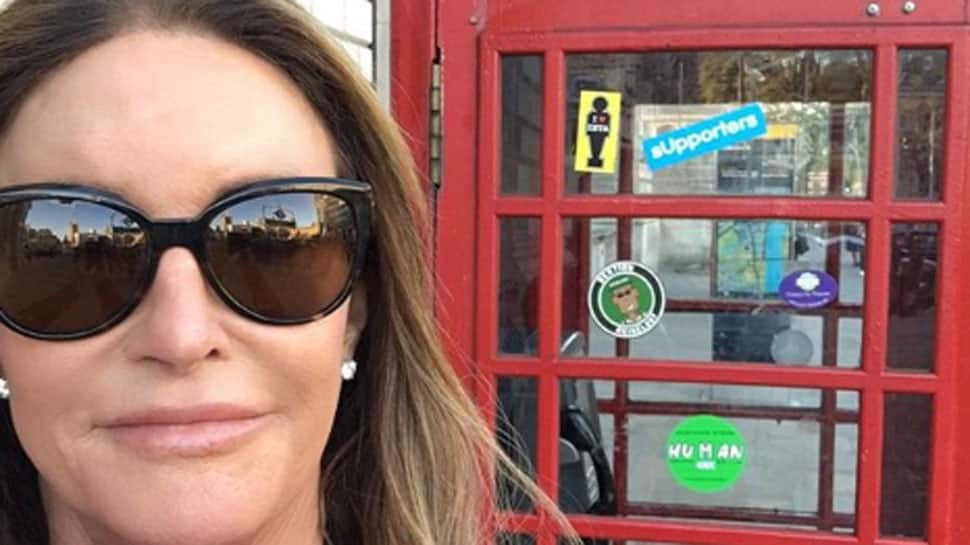 Che was under fire following his offensive joke during the "Weekend Update" segment in the latest SNL episode, reports aceshowbiz.com.

The comedian began his segment by saying that rapper Kanye West was transforming into an old white woman.

"I mean, he used to be one of the coolest black dudes on Earth now he's showing up to events in sweatpants and orthopaedic sneakers, listening to Kenny G and trying to get black people to like Trump," he said.

"It's like, how long before this guy changes his name to Cathy."

Later, Che alluded that the "Gold Digger" rapper's transformation was because of his move to Calabasas.

Referring to Caitlyn before she was transforming, Che joked: "Now you might think that I'm crazy, but about five years ago, there was a fella named Bruce Jenner, and he moved to Calabasas."

People didn't find his joke funny and they didn't hesitate to lash out at the "SNL" cast member on Twitter.

"SNL just made a Caitlyn Jenner joke that was so bad and transphobic that you could hear someone in the audience say 'Noooooo'," a user tweeted.

"Caitlyn Jenner was deadnamed and misgendered as a punchline. There wasn't even a joke. The punchline was just dead naming her and then the bit ended. It was super uncomfortable for the audience," another wrote.

"Michael Che about to try out the transphobic joke he was working on all week," the user added.

Meanwhile, someone else expressed their disappointment to the "Weekend Update" host.

"Michael Che, I'm disappointed in your comparison of Kanye West, a cis man, to Caitlyn Jenner, a trans woman. Your comparison implies that trans women are just men who change their names. You also misgendered and deadnamed her," the person wrote.