'Stranger Things' star Millie Bobby Brown says she doesn't think she will ever fully grasp the level of fame she has reached at such a young age. 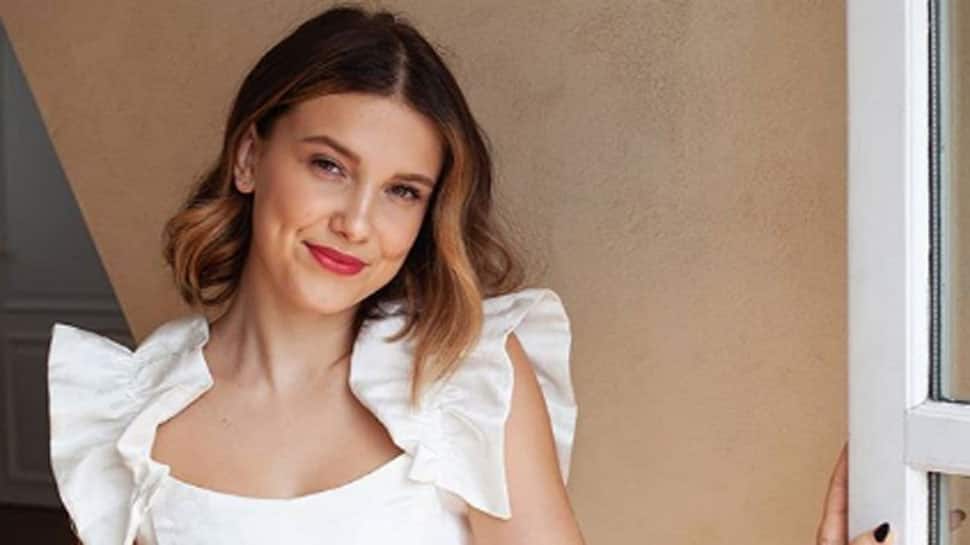 Los Angeles: 'Stranger Things' star Millie Bobby Brown says she doesn't think she will ever fully grasp the level of fame she has reached at such a young age.

"I don't think it will ever be a normal thing," eonline.com quoted her as saying.

"Some days I go out and I make sure I look somewhat presentable and some days, I look like an absolute hot mess," added the 15-year-old.

Asked where her confidence stems from, Bobby Brown said: "I think I came out the womb... singing Lizzo."

The actress continued to discuss the importance of feeling confident and comfortable in her own skin.

The actress, who recently launched a vegan beauty brand, also shared her dream of sitting on the director's chair someday.

"If I could direct anyone, I would want to direct Leonardo DiCaprio just so I can look at his face all day," she said, adding: "Or Timothee Chalamet, just kidding!"

In a previous interview, Bobby Brown said that she wants to make social media a "happy place".

She said: "Social media is one of the best places in the world and one of the worst -- it counteracts itself. It sends such amazing messages; it raises awareness of situations that need to be heard. Nobody should say it isn't a platform for positivity and change. But then there are some really heartbreaking things to happen on social media and I have dealt with a lot of bullying online. I want to make it a happy place."