The accused was set to marry in Ooty. 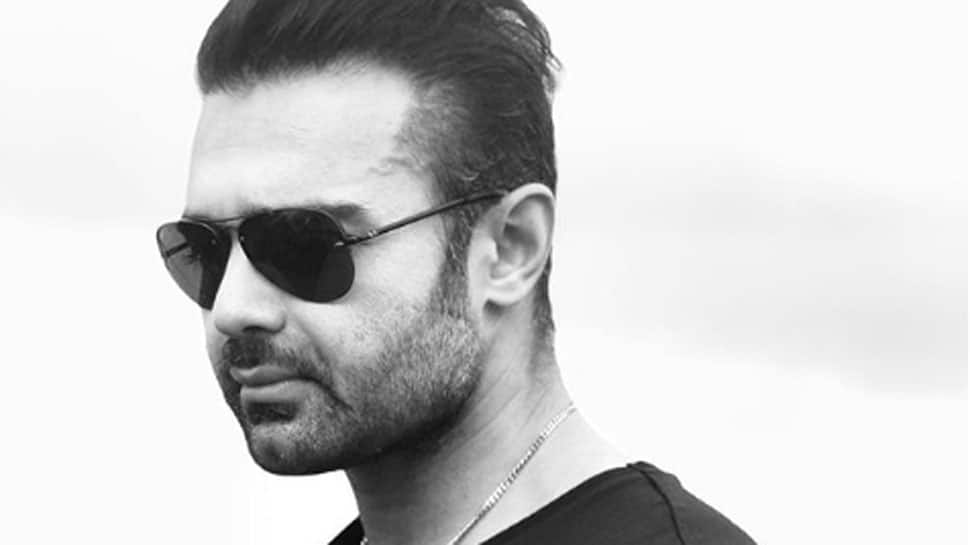 New Delhi: Veteran actor Mithun Chakraborty's son Mahaakshay aka Mimoh has been accused of rape and cheating by a Bhojpuri starlet. The woman even alleged that when she became pregnant, Mahaakshay had given her some medicine which led to an abortion.

She filed the complaint alleging that the actor had cheated and raped her after being in physical relation with her for around four years on the pretext of marriage. She claimed that Mimoh's mother veteran actress Yogita Bali had threatened her of dire consequences if she continued the relationship. The complainant also said in the court that she moved to Delhi from Mumbai as she feared for her life in view of threats made by Bali and her son.

According to PTI, Mahaakshay and Yogita Bali were granted anticipatory bail by the Delhi court. Special Judge Ashutosh Kumar granted the relief to Chakraborty's wife Yogita Bali and their son Mahaakshay saying they have deep roots in society and are not likely to abscond.

Meanwhile, the complainant alleged that Mahaakshay he had physical relations with her for around four years after promising her marriage. The court had said that prima facie there are sufficient grounds for registration of an FIR against Bali and Mahaakshay and to proceed further in accordance with the law.
The woman alleged in her complaint that when she became pregnant, Mahaakshay had given her some medicine which led to an abortion.

If Priya Prakash Varrier is the Queen of expressions, then Ishaan Khatter is the King- Video proof