Did you know, acclaimed director Steven Spielberg said 'Amrish is my favorite villain. The best the world has ever produced and ever will!' 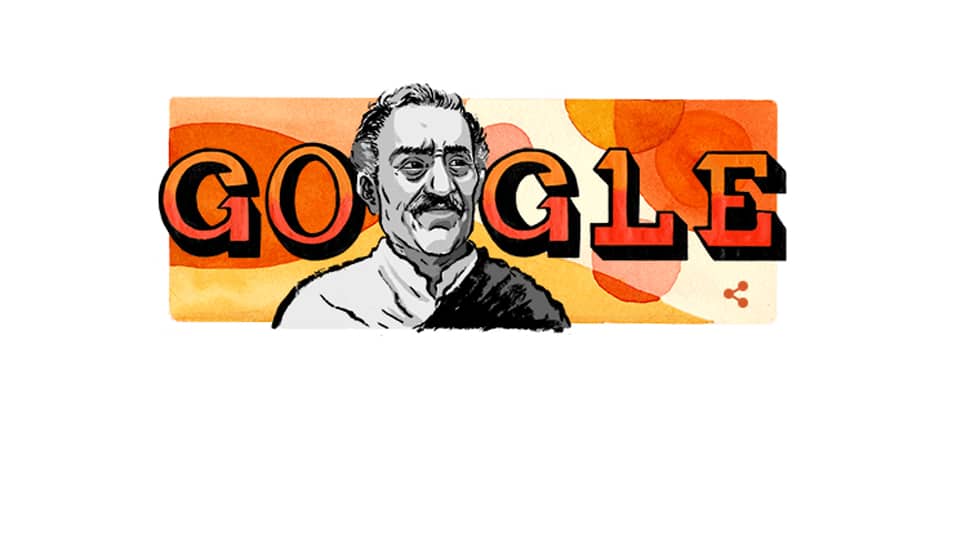 Google Doodle Saturday celebrated the 87th birth anniversary of legendary and versatile actor Amrish Puri – the most memorable villain in the history of Indian cinema.

“If at first you don’t succeed, try, try again—and you might end up like Indian film actor Amrish Puri, who overcame an early setback on the way to fulfilling his big screen dreams. Today’s Doodle by Pune-based guest artist Debangshu Moulik celebrates the life and legacy of the renowned actor, born in Punjab on this day in 1932,” said Google in a post.

Puri was born in Punjab's Nawanshahr on June 22, 2019. He landed his first role at the age 39 and went on to portray some of the iconic roles in Bollywood.

“The younger brother of character actors Madan Puri and Chaman Puri, Amrish auditioned for a lead role in 1954 but was rejected. After working in the theater and doing voiceover parts, he made his Bollywood debut in 1971’s Reshma Aur Shera. A decade later, he broke into Hollywood as Khan, a supporting role in the Oscar-winning movie, Gandhi,” writes Google.

Amrish Puri acted in over 400 films between 1967 and 2005, and remains one of the most successful villains in Bollywood till date. He also acted in Hindi, Kannada, Marathi, Hollywood, Punjabi, Malayalam, Telugu and Tamil films.

Some of his most memorable roles are Mogambo in Mr. India, Chaudhry Baldev Singh – Simran's (played by Kajol)  father – in Dilwale Dulhania Le Jayenge, Thakur Durjan Singh in Karan Arjun, Mayor Ashraf Ali in Gadar: Ek Prem Katha, Chief Minister Balraj Chauhan in Nayak: The Real Hero, Bhisambar Nath in Ram Lakhan and many more. He was also cast as Mola Ram in Indiana Jones and the Temple of Doom.

“He was later cast as Mola Ram in Indiana Jones and the Temple of Doom, after initially turning down director Steven Spielberg’s offer. 'Amrish is my favorite villain,' said Spielberg, who persisted until Puri said yes. 'The best the world has ever produced and ever will!,

“Appearing in more than 200 films in over half a dozen languages—including Hindi, Marathi, Kannada, Punjabi, Malayalam, Telugu, Tamil, and English—Puri gave one of his most memorable performances at age 55. Playing Mogambo in the 1987 cult classic Mr. India, Puri’s deep-voiced delivery of the dastardly line “Mogambo khush hua” (“Mogambo is pleased”) would become his signature,” said Google.