My experience of working as an AD helped me a lot in 'Notebook': Zaheer Iqbal

Zaheer said he has always dreamt of becoming an actor. 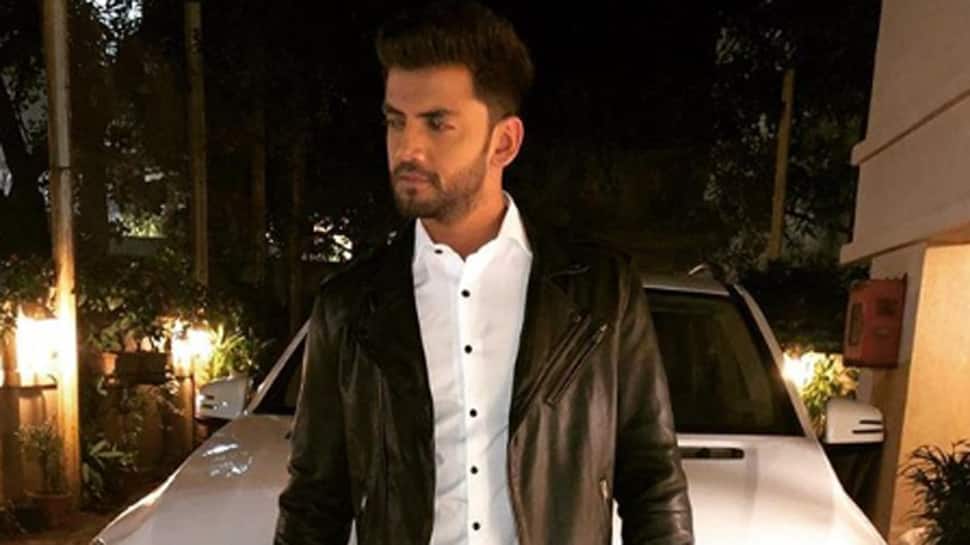 Mumbai: Zaheer Iqbal, who is making his acting debut with Salman Khan's production venture "Notebook", says his experience of working as an assistant director has helped him a lot as an actor.

Zaheer, who assisted Sohail Khan on "Jai Ho" (2014), believes it is important for newcomers to understand the process of filmmaking.

"It has just sunk in that I am doing a film. Earlier, I was used to being on the sets as an assistant director. So, while shooting for 'Notebook' I felt I am like rehearsing with co-actors. It feels great to see myself on the screen," Zaheer said at the trailer preview of his film "Notebook" here Thursday.

"I have spend lot of time on the sets and it has helped me immensely. My advice to anyone who wants to be an actor is that they must go and assist for sometime as it does make things little easy. It makes a difference as technically you know certain things like the lens of the camera and you act accordingly. If you know these things it does speeds up the process. It is better for the director and actor," he added.

Salman, 53, spotted Zaheer few years back at the newcomer's sister's wedding and offered to launch him in films after seeing him perform on the stage.

Zaheer said he has always dreamt of becoming an actor.

"I wanted to act in a film before I die. I am into construction business and I just wanted to make money fast and produce and act in my own film.

"Luckily this film ('Notebook') fell in my lap. This is the perfect debut for any actor because of the producer Salman sir and national award winning director Nitin Kakkar."