My hips are too big, thighs too thick: Arjun Rampal's girlfriend Gabriella Demetriades recalls being body shamed in modelling days

Gabriella Demetriades was seen in the 2014 release Sonali Cable and was seen in a cameo appearance in the 2016 Telugu film, Oopiri. 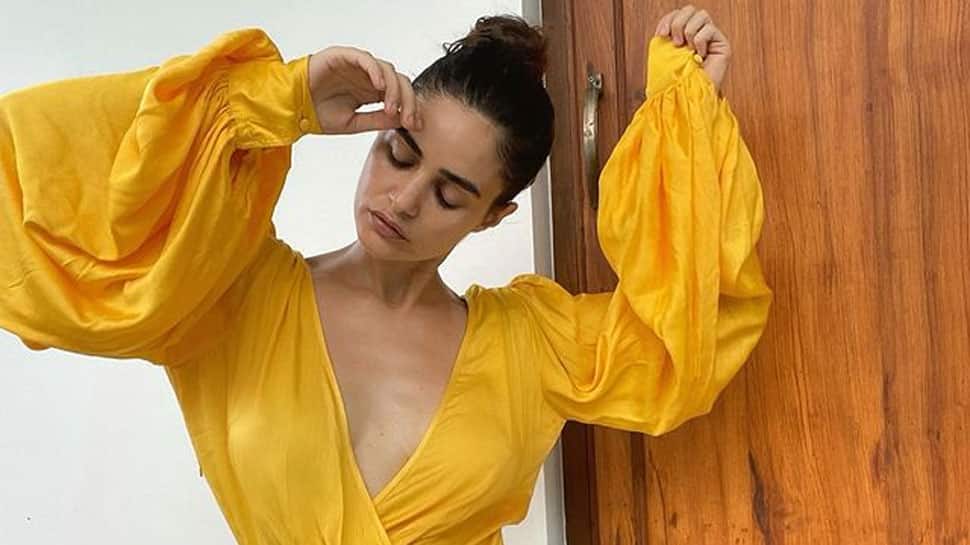 New Delhi: Actor Arjun Rampal's ladylove Gabriella Demetriades is an avid social media user. So when she decided to start an Ask Me Anything (AMA) session on Instagram, many fans popped up their queries.

One such question was, "Have you ever struggled with your body confidence/ image? any advice?" Gabriella replied to it saying,  "Yes, sadly the fashion industry wasn't as diverse as it is today. I would be told all the time I'm not tall enough, my hips are too big, my thighs too thick, basically whatever they didn't like. It took me a long time to not place my worth on those things." 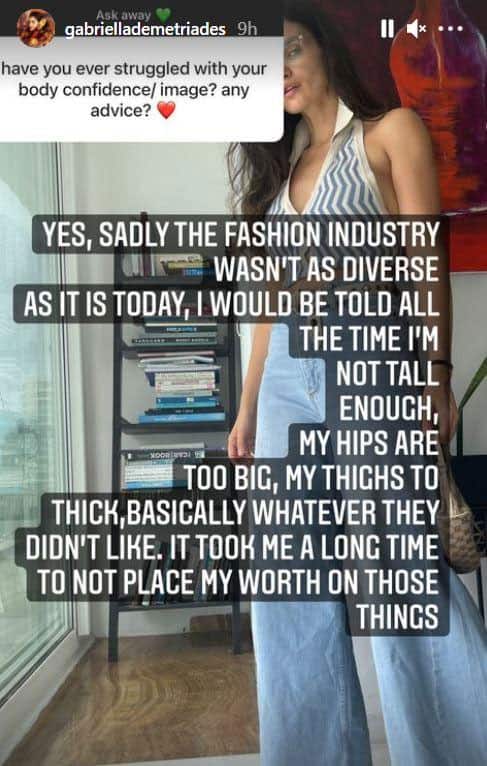 Another interesting question asked by a follower was "Can I adopt your son", to which she replied with a picture of baby boy Arik and wrote: "No...I'm kinda obsessed". 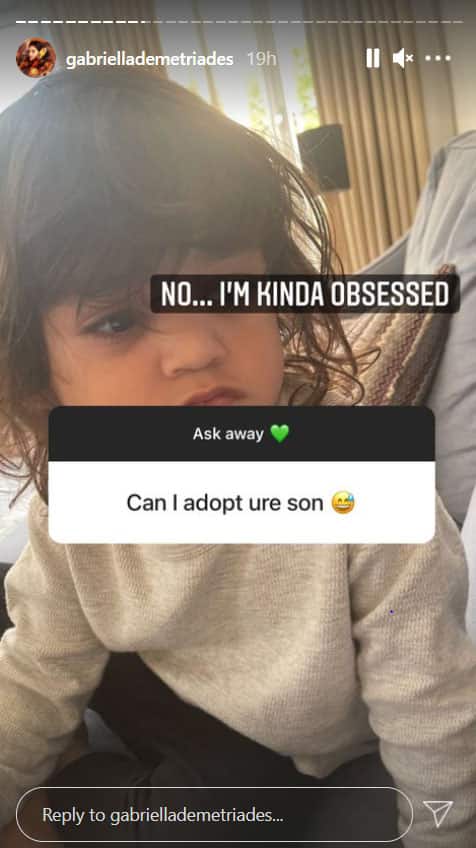 She answered many questions about her skin and hair care routine, pregnancy fat loss, and many such things. Also, she posted a picture collage of her favourite photos with beau Arjun Rampal. 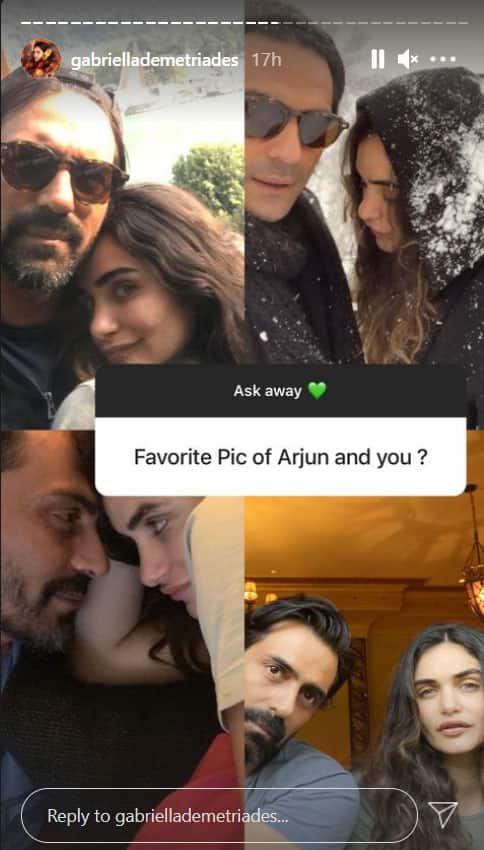 In July 2018, Arjun and Gabriella were blessed with a baby boy Arik.

Gabriella was seen in the 2014 release Sonali Cable and was seen in a cameo appearance in the 2016 Telugu film, Oopiri. She has her own design label Deme By Gabriella and several B-Towners don her collection.

Arjun Rampal was earlier married to supermodel Mehr Jessia, however, the two announced their separation in May 2018. The couple mutually decided to part ways but continue to stay friends. Arjun and Mehr have two daughters Mahikaa and Myra.