My life story not worth filming, says Shekhar Kapur

"Am lucky I am still surviving, still flowing, and still relevant." 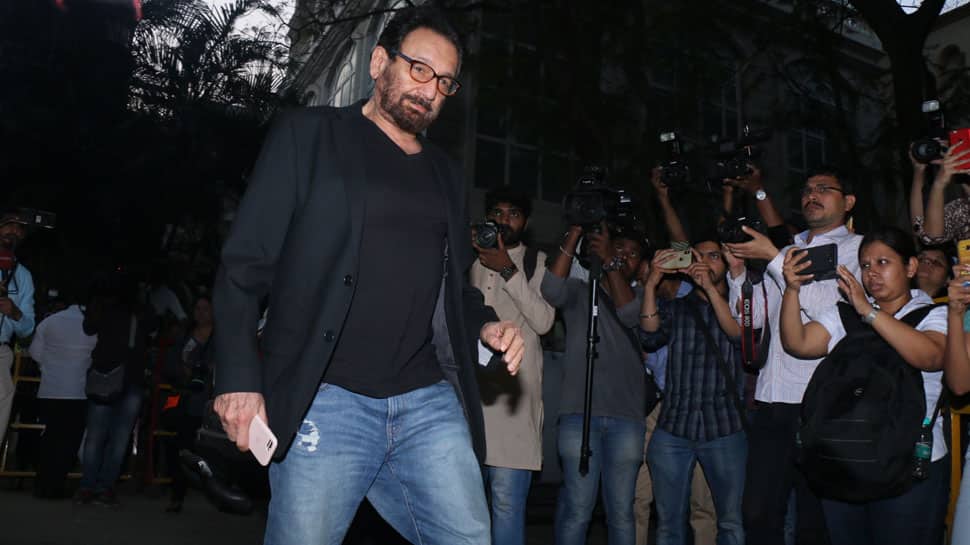 Mumbai: Acclaimed filmmaker Shekhar Kapur believes his life is not exciting enough to be turned into an interesting movie.

A social media user on Twitter asked Kapur: "We all know you as an expert of showing people your imaginary world. For a change, it would be fine if you make a movie on your own life experiences that will guide so many people who are in the state of confusion about life."

Kapur, who has made films like "Bandit Queen", "Masoom" and "Mr. India", replied: "I am not arrogant enough to believe my life would make an interesting movie. All I have done is flowed with the river of my heart. My heart has always dominated my mind. But it's not what I advise others to so.

"Am lucky I am still surviving, still flowing, and still relevant."

Kapur gained international recognition with "Bandit Queen", based on the life of Phoolan Devi, a bandit from Uttar Pradesh and later an MP.

In international cinema, his films on Queen Elizabeth -- "Elizabeth" and "Elizabeth: The Golden Age" -- have won acclaim.