Nargis is awaiting the release of her upcoming horror flick 'Amavas'. 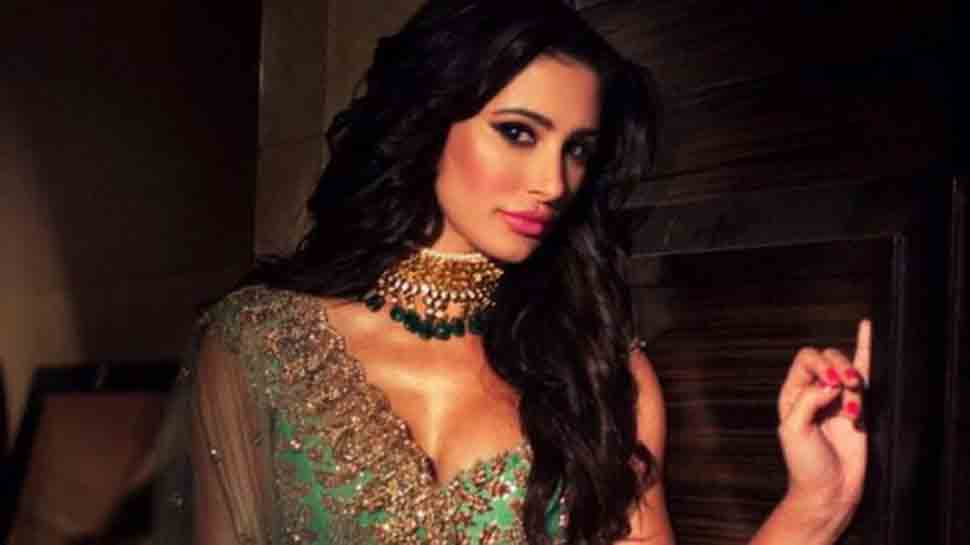 New Delhi: Nargis Fakhri, who has been missing from the big screens for a long time, is all set to make her comeback with horror flick 'Amavas', slated for release on February 1. Nargis, who has been busy promoting the film, blasted a news website for claiming that she is expecting a child with Hollywood director Matt Alonzo, with whom she was reportedly in a relationship with.

The actress took to Twitter, and wrote, "Take this down @TheLive_Mirror  your reporter published lies & not only that he has also body shamed a person that may actually be suffering from an illness. Get your facts right before u publish."

Take this down @TheLive_Mirror your reporter published lies & not only that he has also body shamed a person that may actually be suffering from an illness. Get your facts right before u publish. pic.twitter.com/9l7mlcFMv3

There were reports that Nargis dating Hollywood director and video editor Matt Alonzo and even celebrated Christmas and New Year with him. The actress had even shared photos with him on her Instagram account. Though none of them made any official announcement about their relationship status, their pictures dropped major hints about them being a couple.

In fact, they rumoured to be living in together in Los Angeles since October 2017 and had their initials tattooed on each other's wrists.

But, if the latest reports are to be believed, the two have broken up with each other and are no longer together. Moreover, Nargis, whose Instagram account was filled with pictures of Alonzo, have deleted all of it and even he has done the same.

Recently, a report in Live Mirror claimed that the actress, who has returned to India to promote her upcoming film 'Amavas', is pregnant with Alonzo's child. The report also quoted a source from the film sets that that 'Rockstar' actress behaved very weirdly with everyone on the sets and was often seen getting cranky. The source added that she took continuous breaks as she was throwing up and later, people on the sets got to know that she is expecting a baby.

However, the actress today took to Twitter to quash all the reports published by the website. She also asked the writer to issue an apology for body-shaming her. And her fans are coming out in her support. Take a look at some of the comments on her post:

This is shameful , writing anything about anyone without knowing nothing about the person is so wrong !!

Nargis made her debut on the big screen with Imtiaz Ali's 'Rockstar' opposite Ranbir Kapoor. The actress went on to star in several other films. She received praise for portraying a war correspondent in 2013 released political thriller 'Madras Cafe' and achieved further success with starring roles in the highly successful comedies 'Main Tera Hero' and 'Housefull 3'. She has also featured in Hollywood production 'Spy'.

Kate Hudson is open to more children in future