In the video, the couple can be seen enjoying Sean Penn's 2003 film ‘Mystic River’ along with loads of delicious food. 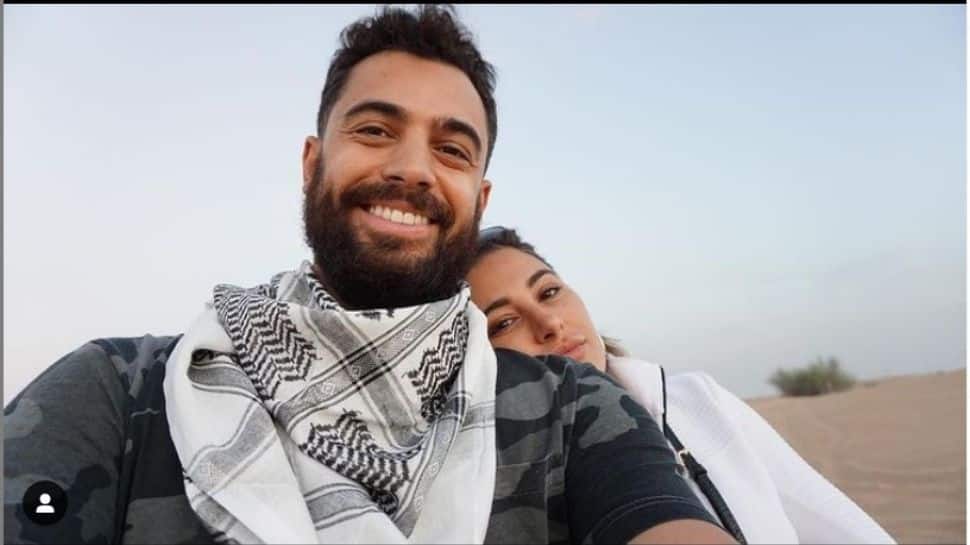 New Delhi: Actress Nargis Fakhri, who has lately been away from the silver screen, is having the time of her life. The ‘Rockstar’ actress, who is an avid social media user keeps her fans updated about her personal life. Nargis is currently staying in New York along with her boyfriend Justin Santos.

Justin Santos, is an American chef, and the duo is often seen sharing their lovey-dovey pictures on social media. Recently, Nargis who loves to eat, shared a short video of her dinner date with boyfriend Justin.

In the video, the couple can be seen enjoying Sean Penn's 2003 film ‘Mystic River’ along with loads of delicious food cooked by the chef himself for his ladylove.

Just to add more flavour to it, Nargis added the song ‘I'm So Hungry’ by Karter Zaher in the background of the video.

Nargis has been dating Justin for some time now. Earlier, the actress was rumoured to be dating Bollywood actor Uday Chopra.

On the work front, the actress was last seen in ‘Torbaaz.’ The film also starred Sanjay Dutt in the lead role and was released on Netflix in 2020.