Reports suggest Navjot Singh Sidhu might quit Congress and join the Aam Admi Party, putting rumours of factionalism and infighting within the state unit of the party to rest. However, nothing has been announced as yet. 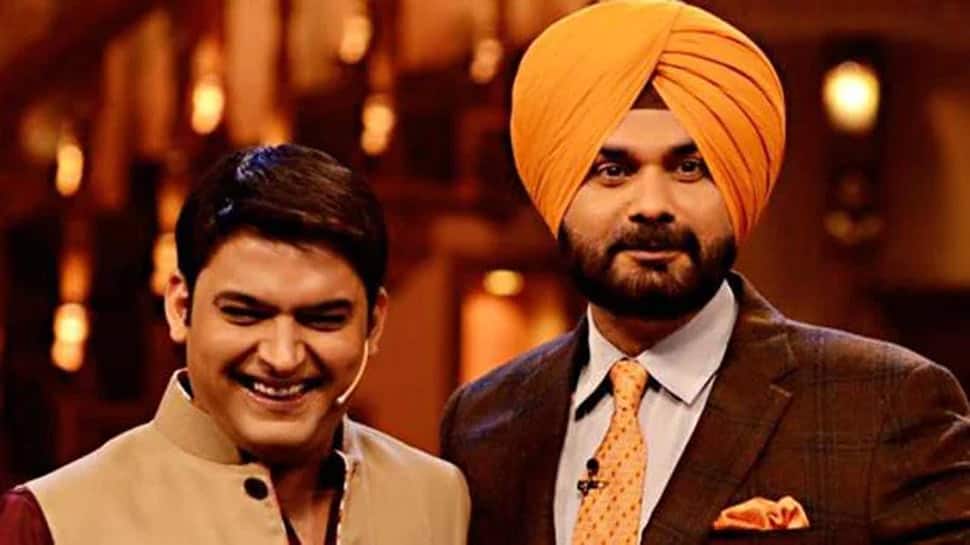 New Delhi: Indian cricketer turned politician Navjot Singh Sidhu has always been a star newsmaker. From his unabashed statements to quirky Shayari - Paaji manages to win hearts, no matter what! These days, speculation is rife over his next big political move.

Reports suggest he might quit Congress and join the Aam Admi Party, putting rumours of factionalism and infighting within the state unit of the party to rest. However, nothing has been announced as yet.

Looking back at his illustrious journey - Sidhu's jump from a cricketer to a politician with a showbiz presence shining bright surely makes for an interesting throwback read.

Navjot Singh Sidhu participated in controversial reality show Bigg Boss season 6 back in 2012. Despite his jovial nature and friendly presence inside the house, he stayed only for 34 days before walking out of the show.

Navjot Singh Sidhu joined 'Comedy Nights with Kapil' - the maiden show of Kapil Sharma which made him an overnight star. Sidhu's presence on the show was like the icing on the cake for fans - thanks to his shayaris and way of sharing trivia with guests. The show went on-air from 2013 to 2016. This was Sidhu's maiden attempt as a celebrity guest on the show.

Not many would recall, but he was also seen in Kyaa Hoga Nimmo Kaa by Ekta Kapoor's Balaji Telefilms.

Sidhu was seen as one of the judges in 'The Great Indian Laughter Challenge' with Shekhar Suman. It aired from 2005 to 2008.

Sidhu on 'The Kapil Sharma Show'

By this time, Sidhu's presence on television had become synonymous with Kapil Sharma. Therefore when the comedian returned to small screens with his new show titled 'The Kapil Sharma Show', Sidhu got his permanent guest position back and how!

At present, Sidhu has been replaced by Archana Puran Singh on 'The Kapil Sharma Show'.

He was also seen in TV shows such as Funjabi Chak De, a TV series called Kareena Kareena, a cameo in the 2004 film Mujhse Shaadi Karogi as a commentator during a cricket match. He was also seen in the 2015 release ABCD 2 and a few Punjabi film appearances.