Actor Neil Nitin Mukesh, who is gearing up for the release of "Bypass Road", has said that the genre of home invasion hasn't been explored well in our country as compared to international films. 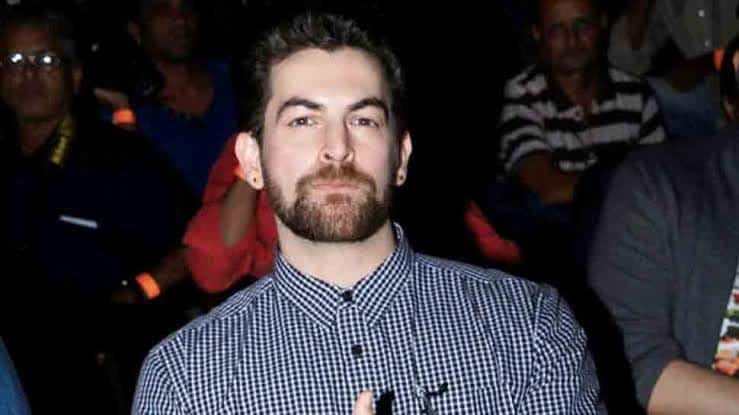 Mumbai: Actor Neil Nitin Mukesh, who is gearing up for the release of "Bypass Road", has said that the genre of home invasion hasn't been explored well in our country as compared to international films.

"Nowadays, people want to showcase weird or over-the-top concepts so that the audience takes them seriously. When this film's story came into my mind, I realised that we haven't attempted such a genre in Indian cinema. I think home invasion is very popular genre in international films but we haven't been able to explore it in our films. Thriller films have their fan base in every industry so, I feel if you have made a good thriller the audience will always appreciate it. That's why I have written "Bypass Road", said Neil, while interacting with the media at the trailer launch of the film.

Accompanying Neil at the trailer launch were co-actors Adah Sharma, Shama Sikander, and Sudhanshu Pandey. Neil's brother Naman Nitin Mukesh, who makes his directorial debut with this film, was also present at the event in Mumbai on Monday.

Sharing his experience working with Naman, Neil said: "People often used to ask me what kind of films you like to do, so rather than tell them, I wrote this film. Naman also gave me some ideas. He has assisted Bejoy Nambiar and Abbas-Mustan, who are really good filmmakers of this genre. I never imagined he would cast me in his film."

"Bypass Road" is scheduled to release on November 1.