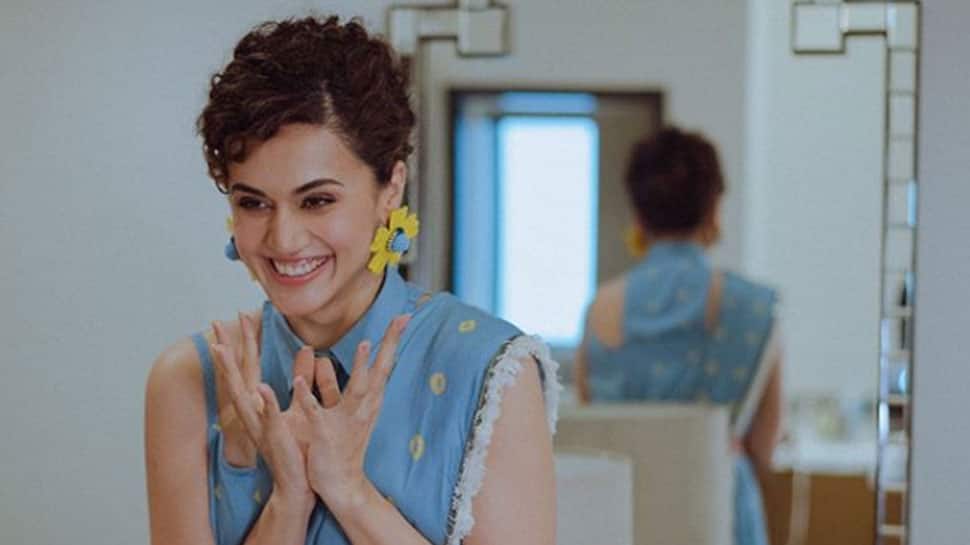 It now turns out Tapsee is not playing Amrita Pritam.

"It's sad that the majority don't bother to read and interpret my Tweet efficiently enough. Nor connect it with what I posted just a day before the post on Amrita Pritam. It's sad that I have to spell it out so obviously to you," the actress exclusively told this journalist.

Taapsee, who recently signed a film where she plays a Gujarati sprinter, feels she would be far more open in admitting it if she were to really play Amrita Pritam.

"It's sad that people think I will write such a cryptic post if I am portraying that magnificent character on screen. So, sadly but honestly, the truth is Amrita is the name of my character in Anubhav Sinha's film Thappad and since her name has a certain connect with Amrita Pritam I used a quote that's written by her but reflects in my character Amrita's life in Anubhav Sir's film," she cleared the air.