No longer just about black or white: Kunal Kemmu

Kunal, who essayed the role of Abdul in "Kalank", finds appreciation from critics and fans as a validation of his hard work. 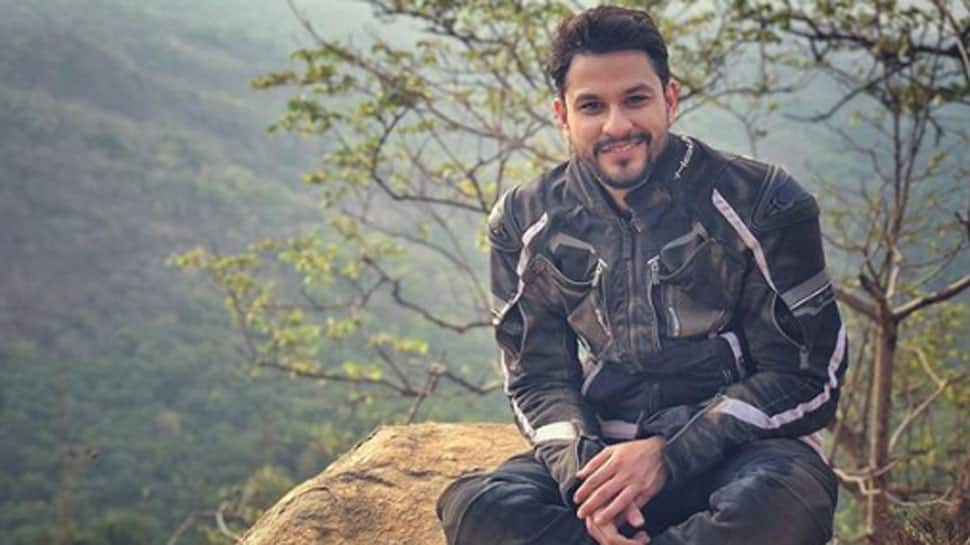 New Delhi: Actor Kunal Kemmu is kicked about the response he is getting for his "grey" character in the multi-starrer film "Kalank". He says it is a great time to be an actor as it is no longer just about essaying black or white roles or being a hero or villain on screen.

"The way we conceive, develop and make films today is completely different from how we did 20 years ago. The makers and the audience as well have evolved and we are making films that are breaking genres," Kunal told IANS in an email interview.

"Characters are written differently and it's no longer just about black or white, hero or villain. Hence, it's a great time to be an actor and experiment with various characters and different kinds of films."

Kunal, who essayed the role of Abdul in "Kalank", finds appreciation from critics and fans as a validation of his hard work.

The 35-year-old actor made his debut as a child artist in the TV series "Gul Gulshan Gulfaam" in 1987. He ventured into the world of cinema with filmmaker Mahesh Bhatt's movie "Sir" in 1993.

Kunal then went on to star as a child artiste in movies including "Raja Hindustani", "Zakhm", "Hum Hain Rahi Pyar Ke" and "Dushman". It was in 2005 that he played the male lead in "Kalyug" and was later seen in multi-starrers like "Dhol", "Golmaal 3" and "Goa Goa Gone".

Has he found his comfort zone in multi-starrers?

"It's not really always been about whether it's a multi-starrer or a solo film. Depending on the script, the character or the production house and the director involved, we do films. I haven't done solo films for a while because I haven't got any interesting scripts coming my way," he said.

Kunal, who is married to actress Soha Ali Khan, added: "So, it's not a conscious decision or attempt and yes, when we do a multi-starrer, it is less load on your shoulders but the hard work is the same."

Looking back at his career, Kunal says he is happy the way things went for him.

"I am very thankful and will always be for getting the chance to do the work which I like to do and keep getting offers to do different kinds of films. My journey could have been better, it could have been worse, but I don't want to mourn over what happened, what went right or wrong.

"I am just happy that I can still continue doing what I enjoy," he said.