No one wants to go out with me: Lily Allen

Actress Lily Allen says nobody wants to go out with her because she is a "nightmare", as she says all her friends think she is busy partying with A-list stars. 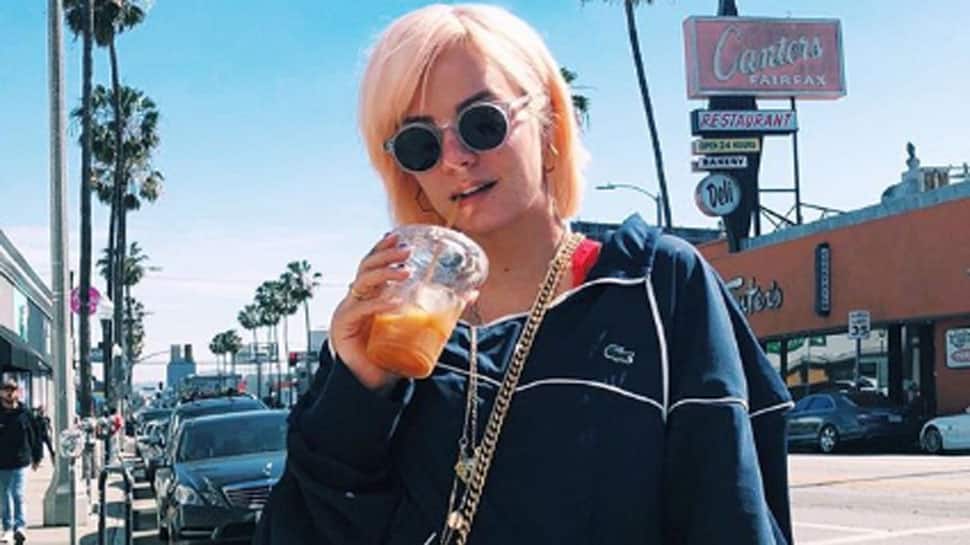 Los Angeles: Actress Lily Allen says nobody wants to go out with her because she is a "nightmare", as she says all her friends think she is busy partying with A-list stars.

"I split up with my boyfriend a couple of months ago and that`s sad. No one ever rings me anymore, ever, apart from my manager and my personal trainer now," Allen, who has daughters Ethel, seven, and Marnie, five, with her ex-husband Sam Cooper told Dolly Alderton`s "Love Stories" podcast.

She added: "People think I`m with Kate Moss and Brad Pitt, I`m just at home with my kids. No one wants to go out on the razz with me anymore because I`m a bloody nightmare."

The "Trigger Bang" hitmaker said her new relationship status last month when she appeared on another podcast and said she was single for the first time since she was 15, reports femalefirst.co.uk.

During her appearance on Dolly`s podcast, Allen also said she has been forced to flee her apartment after an old stalker tried to get in touch with her.