The sensational Nora Fatehi recently surpassed the famous American Rapper/musician, French Montana, originally a Moroccan to become the most followed Moroccan celebrity in the world on Instagram with a whopping 13 million followers. 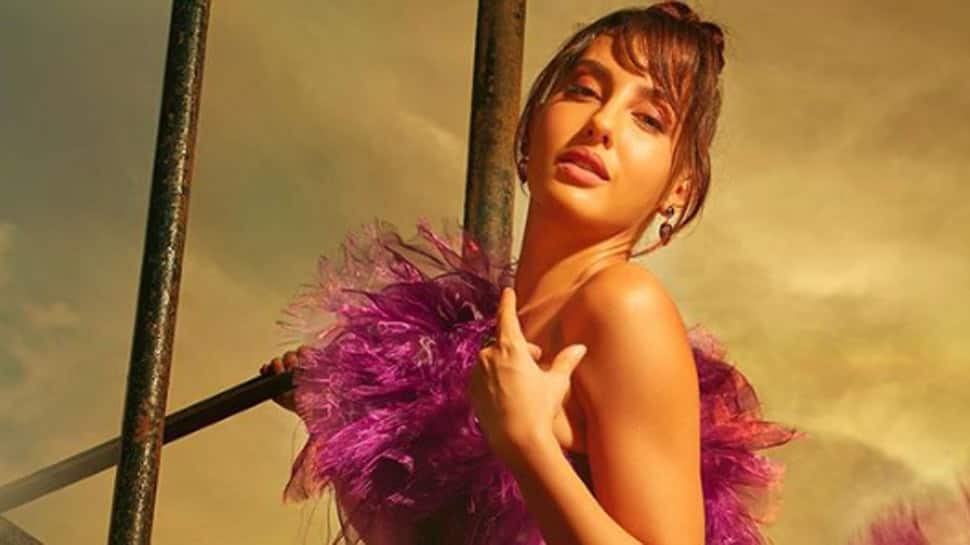 New Delhi: The sensational Nora Fatehi recently surpassed the famous American Rapper/musician, French Montana, originally a Moroccan to become the most followed Moroccan celebrity in the world on Instagram with a whopping 13 million followers.

Nora has never failed to amaze the audience whether it be through her dance performances or budding acting talent. She is without a doubt a social media queen who has constantly broken the internet with her viral content. Her pulse on all things social media has made her an internet sensation and her incredible sense of humour has fans hooked to her spontaneity and spunk.

The starlet had recently made her debut on the well-known social media platform Tiktok and within a short span of time, she has already surpassed 1 million followers, proving once again that the world of content is her domain.

Nora shares: "My Instagram family has been growing strong every day I'm so proud that I've been able to do this organically! It's a huge deal to be the most followed Moroccan artist in the world! It's a great achievement! Thanks to all my followers and my loyal fan base! They are so important to me and I'm so grateful for them and their constant support!"

The Moroccan beauty has created history by now being the most followed Moroccan Celebrity globally; her place of origin. She has reached a massive number of 13 million organic followers on Instagram which ranks her at number 1 followed by French Montana; the popular music sensation who also belongs to Morocco now ranked at number 2.

We are very excited to see what this talented beauty has in store for us. From her independent international music to her projects in Bollywood - we are sure she will continue to rule the hearts of audiences globally. We are especially excited to see her in the much-awaited Bhuj: The Pride of India.