Nora Fatehi is celebrating the massive response that her latest music video 'Nach Meri Rani' has received from viewers. 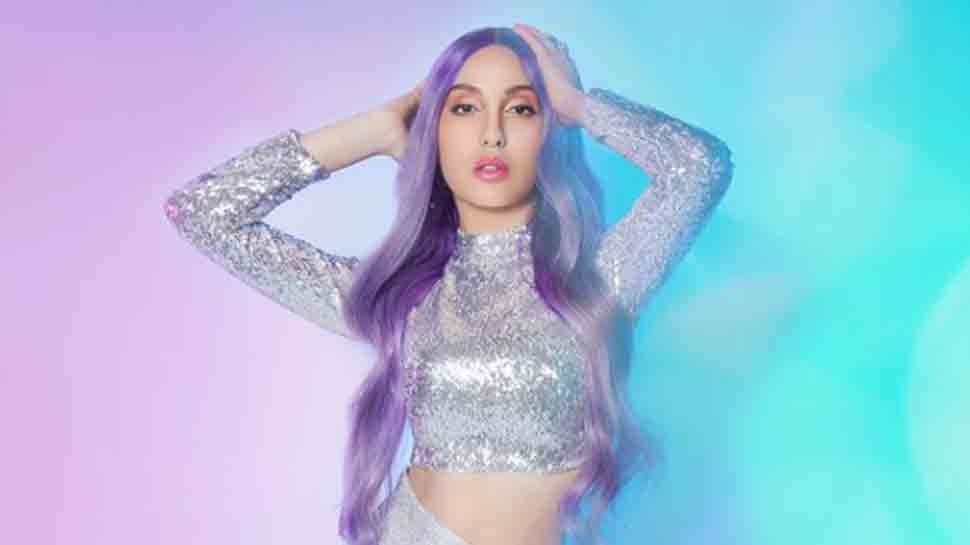 Since its release, the music video has been viewed over 40 million times on YouTube. The peppy dance number continues to trend at the number one spot on the video-sharing website. Nora, who is quite active on Instagram, and keeps sharing her videos and photos, expressed her happiness about the milestone by sharing several stories on the popular photo-sharing app.

In the video of the foot-tapping number, Nora plays a robot created by Randhawa's scientist. The robot transforms into Nora as soon as Guru touches her began to groove on his tunes.

Check out the music video below:

The video has been choreographed by Bosco Martis, while the song has been composed by Tanishk Bagchi and sung by Guru Randhawa along with Nikhita Gandhi.

This is the first time that Nora collaborated with Guru on a music video, and she said of the experience, "What's really cool is that when I see the video, I notice that Guru (Randhawa) has come out of his shell. You can see the kind of energy and the kind of conviction he has in terms of his swag, movements and presence on screen. I am really happy with that and I think that was all because I hyped him up from behind the camera! It was really nice working with him for the first time."