With a difference of only a few thousand subscribers, T-Series might soon take over PewDiePie's YouTube crown 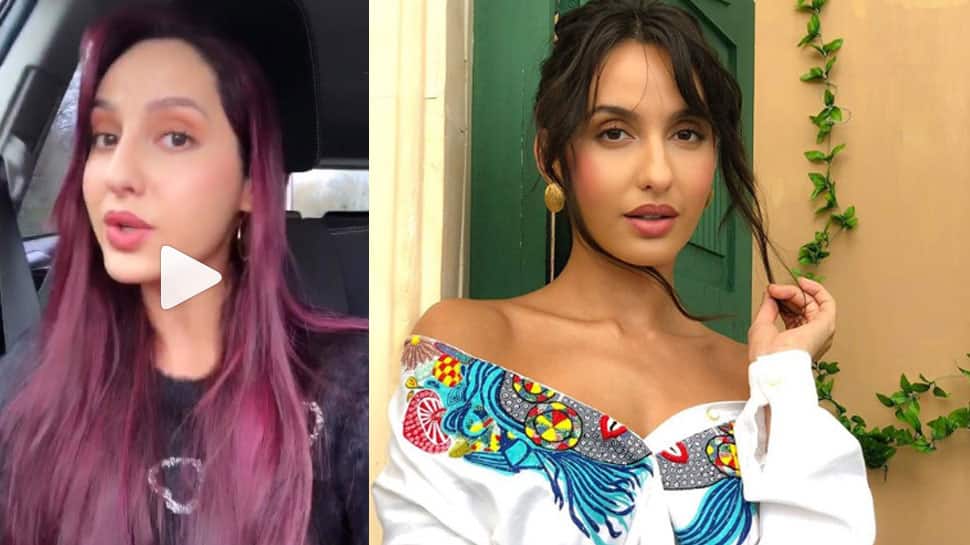 New Delhi: The battle for the most subscribed channel of YouTube continues between T-Series and Swedish gamer Felix Kjellberg's channel PewDiePie. With a difference of only a few thousand subscribers, T-Series might soon take over PewDiePie's YouTube crown. Bollywood actress Nora Fatehi took to Instagram and shared a video appealing to people to subscribe to T-Series on YouTube so that an Indian channel can win.

Nora captioned the video as, “It’s so exciting to know that @tseries.official is on the verge of becoming the biggest YouTube channel in the world! Congratulations #BhushanKumar and the entire team!! Let’s all subscribe to ensure #BharatWinsYouTube #indiawinsyoutube #tseries #letsdothis”

The actress shot to fame with her killer dance moves in the song 'Dilbar' from 'Satyameva Jayate'. She is an internet sensation today with her pics and videos garnering a lot of attention.

The Moroccan dancer-actress will next be seen in Ali Abbas Zafar's 'Bharat' which stars Salman Khan and Katrina Kaif in lead roles. The film has an ensemble star cast with Varun Dhawan, Disha Patani and Tabu, to name a few, playing important parts.

'Bharat' is one of the most awaited releases of this year and will hit the screens on June 5.