On the work front, Kareena will be seen in 'Good News' co-starring Akshay Kumar, Kiara Advani and Diljit Dosanjh. 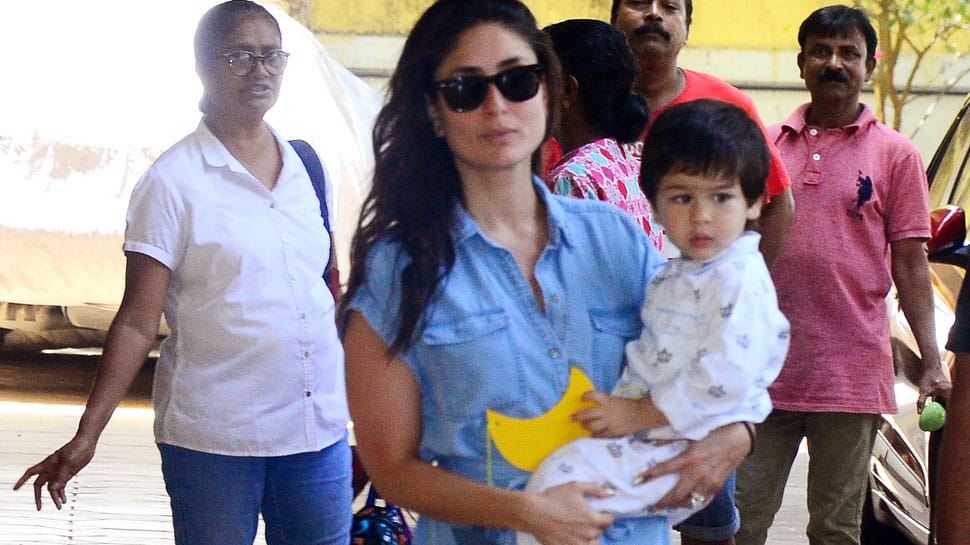 New Delhi: B-Town stunner of an actress, Kareena Kapoor Khan is a busy bee! She is these days busy juggling work in India and vacay time in London. The diva made her television debut this year as a judge on the dance reality show—Dance India Dance 7 (DID 7).

According to a report in Bollywoodlife.com, in one of the upcoming episodes, legendary cricketer Kapil Dev will grace the show. And Bebo will be seen revealing her wish for Taimur Ali Khan.

Reportedly, the gorgeous actress wants Taimur to follow his paternal grandfather Mansoor Ali Khan Pataudi and become a cricketer. So, all those who were thinking of little Tim growing up to be an actor like his parents, hold your horses!

Also, the report mentions that Kareena took home a bat for Taimur which was autographed by Kapil Dev. Aww! That's such a fan moment, much like all of us, right?