Not censorship but process of fighting it scares me: Anurag Kashyap

Filmmaker Anurag Kashyap on Thursday said it is not impossible to make a political cinema in India, but the process of fighting the system scares many filmmakers, including him. 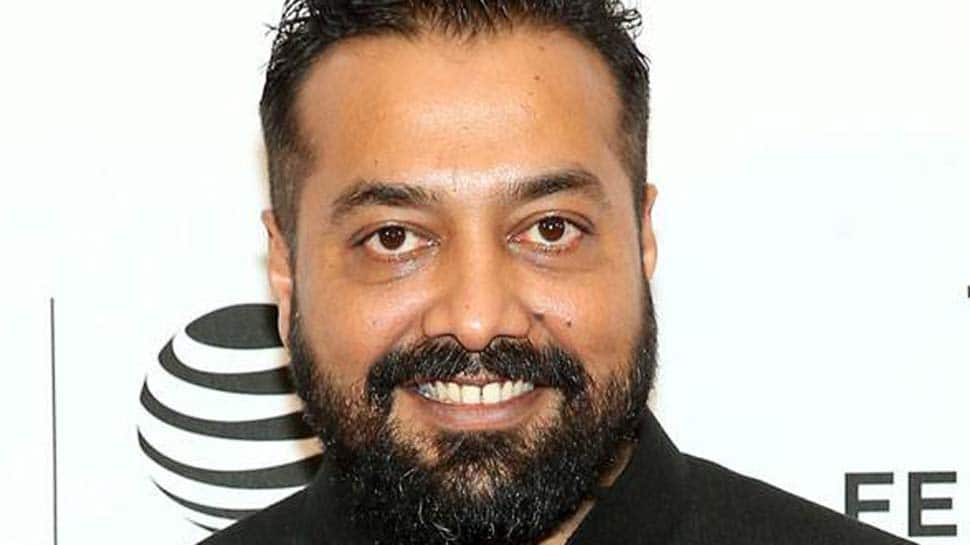 New Delhi: Filmmaker Anurag Kashyap on Thursday said it is not impossible to make a political cinema in India, but the process of fighting the system scares many filmmakers, including him.

Participating in "Neta Abhineta" session of an international media forum at the Media Rumble here, Kashyap said: "It's not that if I wanted to make political cinema, I wouldn't do it because of the fear for censorship, but it's the process of fighting it which scares me.

"You can't just give up at the first level -- you have to go through many levels, the executive committee, the revising committee, the tribunal, and maybe even all the way to the Supreme Court in the end."

The filmmaker, known for movies like "Gangs of Wasseypur" and "Bombay Velvet", however, said that "the most restrictive regimes in the world" come out with "the best films".

He said that a political movie faces obstructions such as censorship cuts, bans and protests, making it a tedious process for filmmakers to pursue.

Kashyap acknowledged that this was, however, not the case in India alone.