Not easy to step out of hero mould: Vivek Mushran 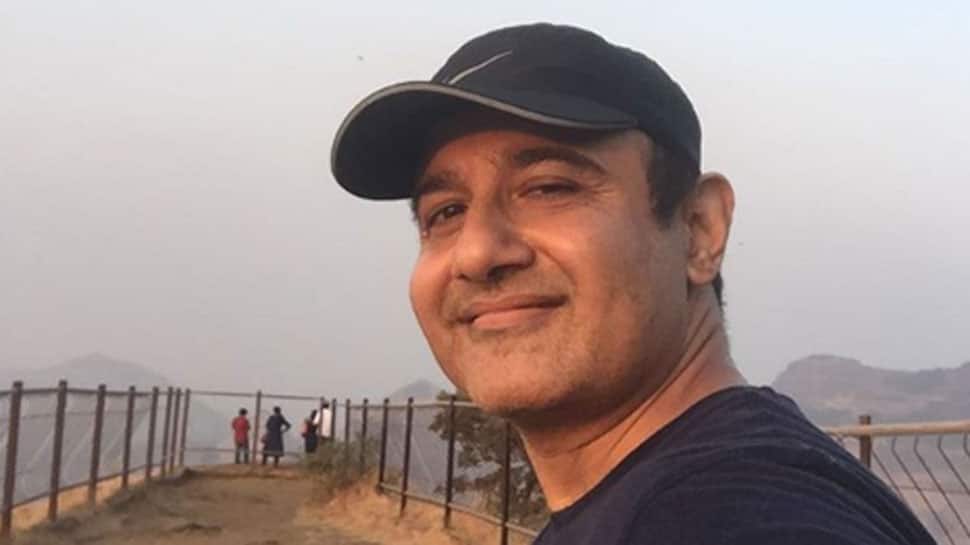 New Delhi: Actor Vivek Mushran of "Saudagar" fame says stepping out of the "hero mould" is no cakewalk.

It was back in 1991 that Vivek entered Bollywood with filmmaker Subhash Ghai's movie "Saudagar" as a romantic hero. He went on to do more romantic films like "First Love Letter" and "Prem Deewane".

Then in 1999, he showed his comic side in the show "Bhaskar Bharti". He further showed his versatility in the 2015 film "Tamasha" and then "Veere Di Wedding" last year.

Asked if he misses anything from the 90s era, Vivek told IANS in a telephonic interview: "No, I don't miss anything. Honestly, when I did 'Bhaskar Bharti', I felt liberated as an actor for the first time.

"I loved the new range of films that I got to do. I got out of that hero mould. I feel that a hero has limited space to work on. In the character actor space, you can do so much more. I look at everything from a positive side rather than lamenting the past. I am happy with my career right now," he added.

But it was not easy to "step out of the hero mould".

"It was after 'Tamasha' that some filmmakers thought that I could break that image. 'Tamasha' was like my first non-hero, non-chocolate boy type of role in a film," he said.

"I have been getting different offers but I would like to be flooded with more offers. I am a greedy actor. I want to do a lot of work and a lot of variety. I want to be in every film. That is my dream," he added.

"It's a very interesting role. He is quite an entertainer," said Vivek.

He also has a web series for which he shot in Shimla. "It is a thriller and has an interesting cast," said the actor, who made debut in the digital space with "Banned" last year.

"I had written, directed and acted in the short film. But acting will always be my first choice as I love acting," he said.

So does that mean he will never quit acting?

"I think an actor keeps working till he or she gets work. Acting is not a very strenuous job as such though there are a few days when you have to do emotional scenes otherwise, it's a happy job," said Vivek.