He had also acted in several Bengali TV serials and was a known face in Bengali theatre as well. 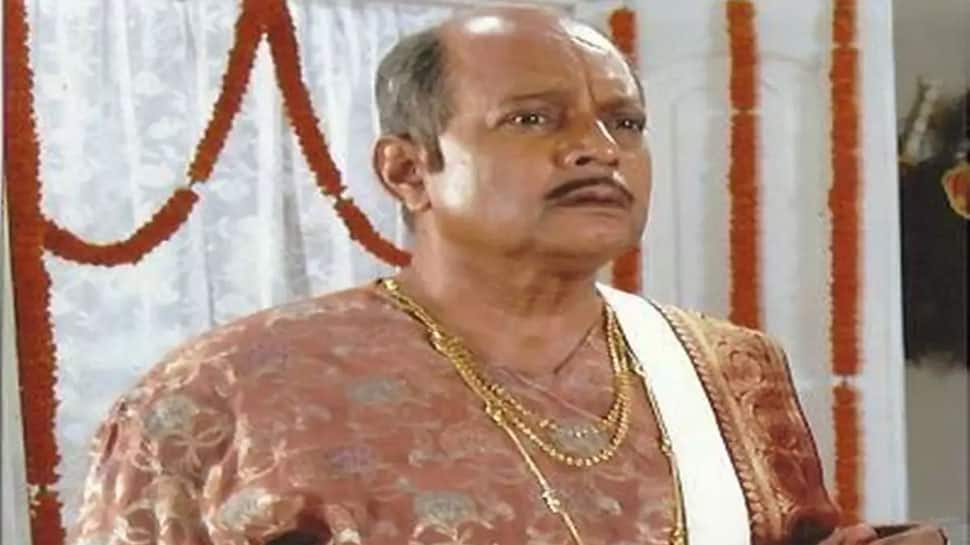 Mukherjee, who was suffering from cancer besides liver problems, had been admitted to the hospital on Monday and died on Tuesday afternoon, the sources said.

Mukherjee had worked for over five decades in the Bengali film industry and acted in films like 'Dui Bon', 'Chhuti', 'Shriman Prithviraj' and more recently 'Byomkesh' and 'Chiriakhana'.

He had also acted in several Bengali TV serials and was a known face in Bengali theatre as well.

Actor-Director Parambrata Chatterjee tweeted "very sad to hear about the passing away of the veteran actor Mrinal Mukherjee."

Jo Jo said Mukherjee had last acted in the TV serial 'Joy Kali Kolkattawali'. He had also acted in the popular serial 'Amlaki'.

She said her father was also a singer and was her first inspiration to pursue music.

Mother's Day special: How these new-age moms are fighting their own battles