Obama and Clooney families hang out in Italy

The local media and the tabloid press also saw the family visiting another close friend, Irish singer-songwriter, Bono in his estate in Eze. 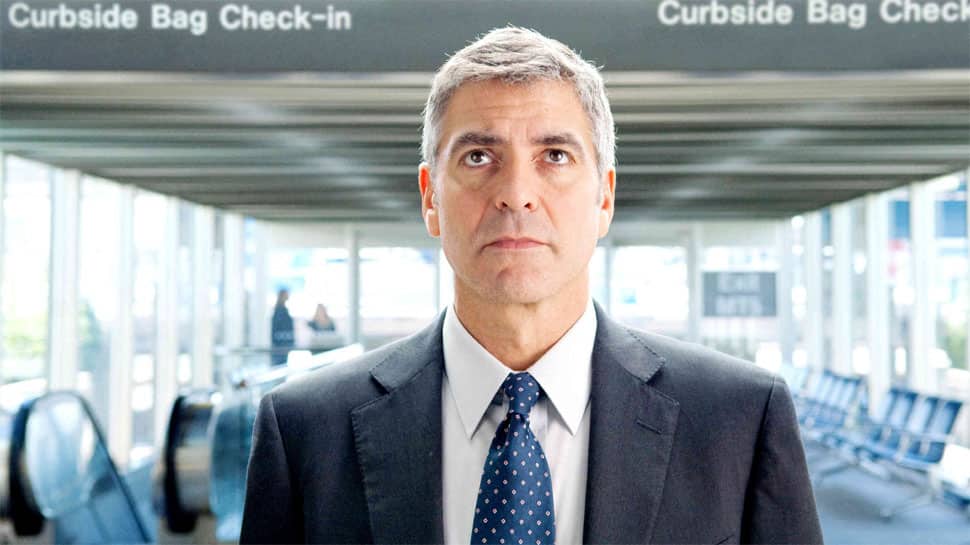 Washington: Former US president Barack Obama, along with his family, was spotted with American actor George Clooney and his wife Amal Clooney while vacationing in Italy. According to People, soon after Sasha Obama`s high school graduation, the family went out for a trip which started in the South of France. The local media and the tabloid press also saw the family visiting another close friend, Irish singer-songwriter, Bono in his estate in Eze.

Earlier this month, Barack Obama and filmmaker Steven Spielberg were seen having a meeting, leading to speculations that they might be coming up with a new project.

Blight`s 2018 Pulitzer Prize-winning book, `Frederick Douglass: Prophet of Freedom,` along with a series called `Bloom,` which is about the fashion world of New York. Other than this, the 44th US president and his wife Michelle Obama recently got into the podcast business, under a deal with Spotify to produce a series of podcasts.

Under the deal between the streaming platform and Higher Ground Productions, the former first couple's production company, the Obamas are set to develop, produce and even lend their voice to a few of the podcasts based on a wide range of topics, reported Variety.

Bruno Mars, Beyonce and Cardi B among winners at BET Awards