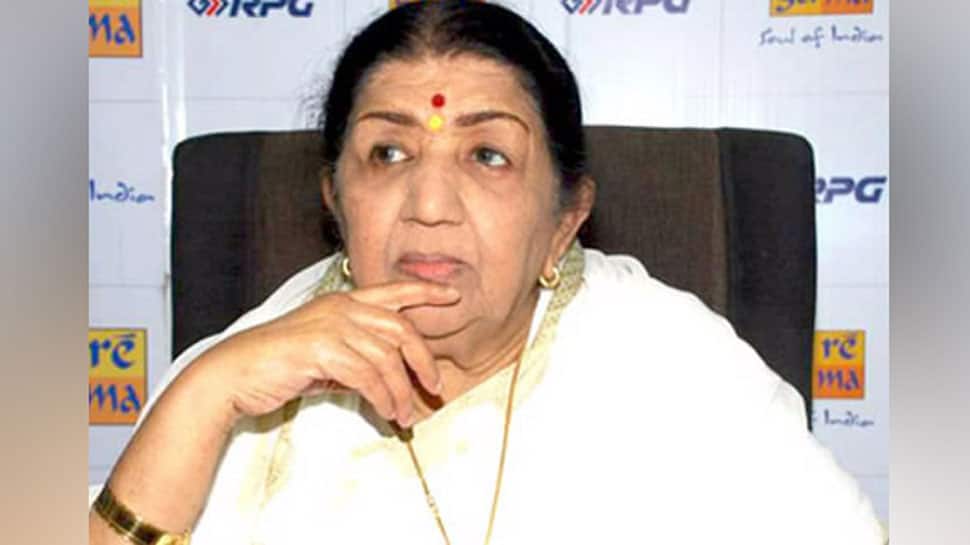 New Delhi: On Pulwama attack's first anniversary, legendary singer Lata Mangeshkar took to Twitter and paid a tribute to all the martyrs with a heart-wrenching song titled 'Jo Samar Mein Ho Gaye Amar'. She shared the song link along with the tweet.

In 2019, February 14, a Central Reserve Police Force (CRPF) convoy of 70 vehicles was targeted by an explosives-laden SUV that was being driven by a Jaish-e-Mohammad suicide bomber, who was later identified as Adil Ahmad Dar. The vehicle rammed into one of the CRPF buses, killing 40 personnel onboard.

This brutal act was vehementally condemned by Prime Minister Narendra Modi and other political dignitaries.

In about 13 days from the attack, India avenged the Pulwama attack by bombarding the Jaish terror camps located in Pakistan's Balakot, reportedly killing between 200-300 terrorists.

Today, the CRPF dedicated a memorial honouring the 40 bravehearts who were killed in the dastardly Pulwama attack at the Lethpora camp in Jammu and Kashmir.