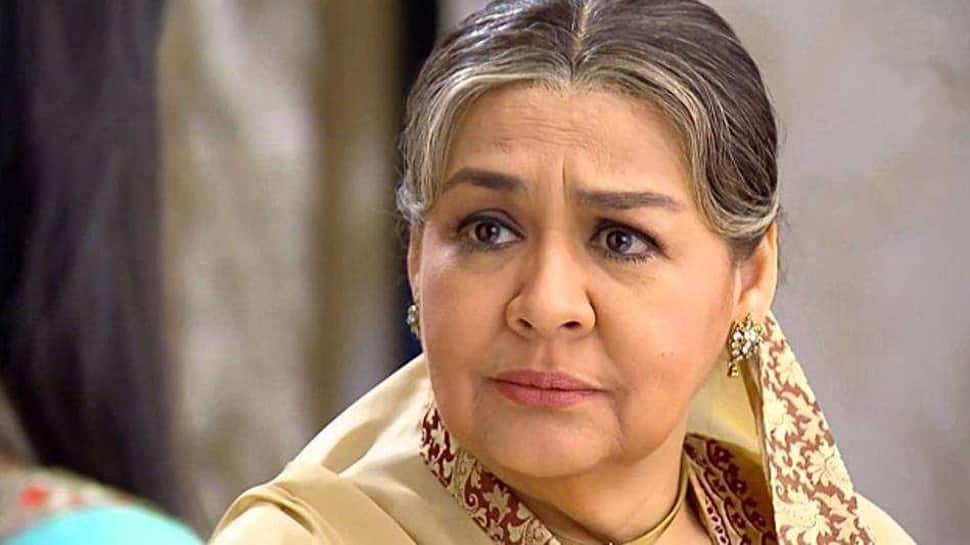 Mumbai: Actor Farida Jalal says older female actors get typecast in the role of a mother while their male co-stars still get to meaty characters.

Jalal laments that the older actors often end up playing either mother or wife, which is sad as that is how they get typecast.

"My male counterparts like Anupam Kher, Om Puri, Amrish Puri and others get to play different roles like a lawyer, doctor etc. We are given a sari with a border and are told to play a mother or wife. I am dying to play different kinds of role.

"After a certain age, we are slotted. Nobody thinks a female actor can play different roles other than mother. What can one do? We just have to wait for good roles to come," Jalal told PTI.

Bollywood saw a spate of female-centric films recently but that change is just limited to leading ladies, says Jalal.

"There are women-oriented films and roles being written, they are making a noise and I am proud and happy for them. But after a certain age, it will stop and even they won't get exciting roles.

"The biggest of actors like Waheeda Rehman, Rakhee ji, Shabana Azmi are all mostly playing roles of mother, there are no other roles being written. I get lot of offers even today but I look for something different even in what is offered to me. I wait for something that excites me."

"If they think the film is a little long they chop our scenes. So this way or that way, we are given the worst. But I don't blame anyone."

The 69-year-old actor, however, feels there is respect for the older generation of actors and the remuneration has also improved.

"There is respect. In terms of remuneration, things have improved. Some girls are lucky to get heroine-oriented roles."

"For me it is about facing the camera, be it a web series, TV or films, an actor acts in front of a camera. It is a new medium. Creatively, it is different for the writers and makers," Jalal says.

"The name Ruskin Bond in itself is big. I love to be associated with a project which is marvellous from writing to the team involved. This is coming from Ruskin Bond so the horror has a different class and tone. It is not the typical horror stuff," she adds.