Asif Basra hailed from Amravati. He moved to Mumbai in 1989. 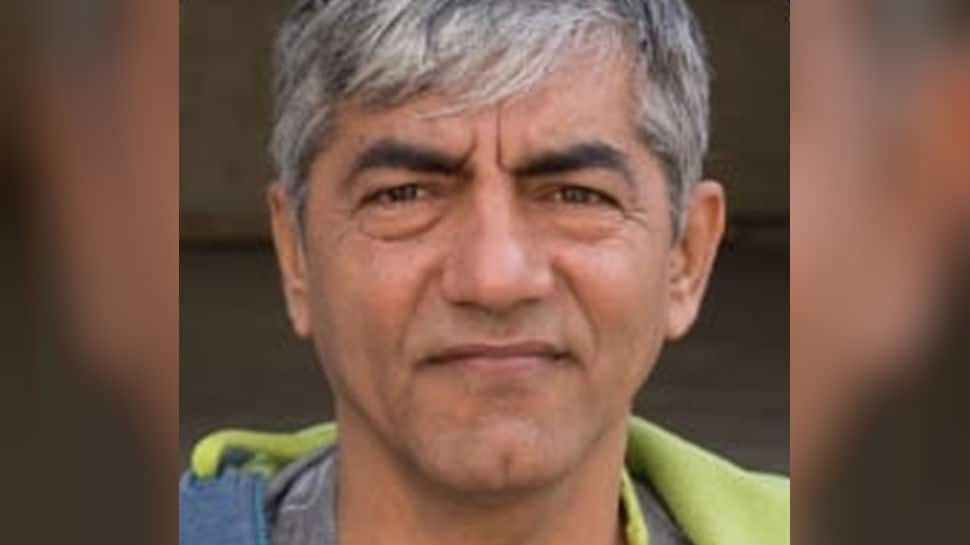 New Delhi: Bollywood Asif Basra died by suicide on Thursday near a cafe in McLeodganj in Himachal Pradesh's Dharamshala. He was 53. A police investigation has already begun in the matter, but the cause of the suicide is yet to be ascertained. Asif had been living in McLeodganj since several years with a female friend.

Asif Basra hailed from Amravati, Maharashtra. Before venturing into Bollywood, he did theatre as he was always inclined towards acting. He moved to Mumbai in 1989 and completed his college there, along with theatre acts.

Years later, he quit his job to pursue a career in the acting field. Asif Basra's famous Bollywood films include 'Once Upon a Time in Mumbai', 'Jab We Met', 'Kai Po Che', 'Black Friday', 'Krrish 3', 'Ek Villain', 'Freaky Ali' and 'Hichki' among others. His role in Rahul Dholakia’s English-language film 'Parzania' was critically acclaimed.

Meanwhile, Asif Basra's Hollywood performances include 'One Night With The King' (2006) and 'Outsourced' (2007).

More recently, he was seen in the web shows 'Paatal Lok' and 'Hostages'.