Asif Basra was found hanging in a private complex in Dharamshala. 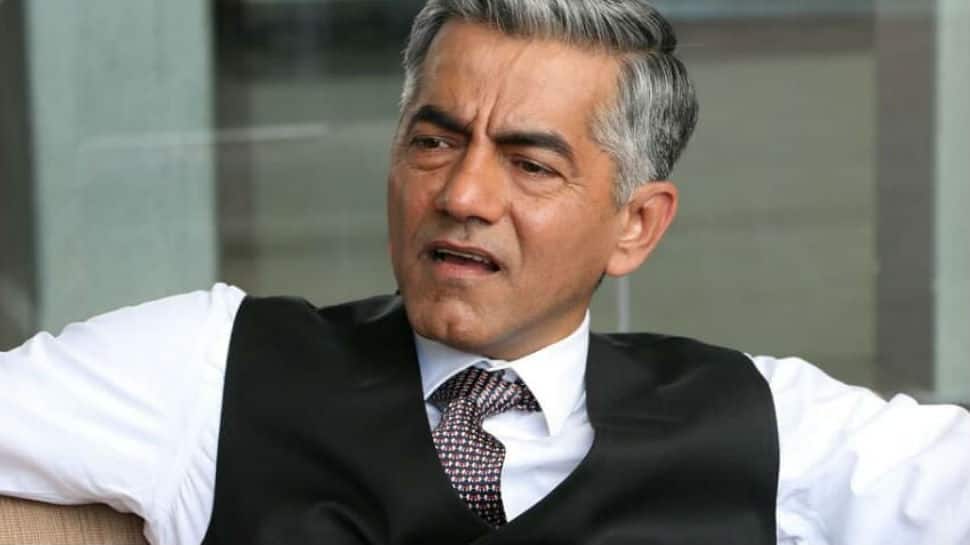 New Delhi: Bollywood actor Asif Basra, who featured in supporting roles in films such as 'Jab We Met' and 'Once Upon a Time in Mumbaai', allegedly died by suicide on Thursday. He died in McLeodganj in Himachal Pradesh's Dharamshala. The cause of the suicide is yet to be ascertained. Asif Basra was 53.

"He hanged himself around 12-12.30 today. We are investigating the matter. We have sent the body for post-mortem... Prima facie it is a case of suicide," Kangra Senior Superintendent of Police Vimukt Ranjan told reporters here.

It has been learnt that Asif Basra was living in a rented house in McLeodganj since five years. He shared the space with a female friend. 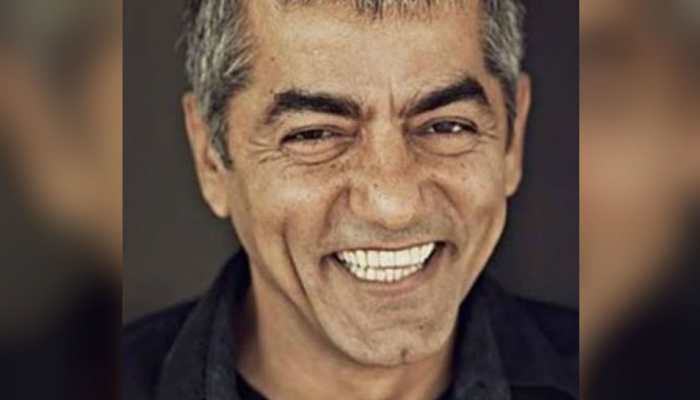 Asif Basra was a well-known actor of the industry. Apart from 'Jab We Met' and 'Once Upon a Time in Mumbaai', he starred in films like 'Black Friday', 'Kai Po Che', 'Krrish 3', 'Ek Villain' among others. Apart from movies, he acted in web shows such as 'Paatal Lok' and 'Hostages'.

In his over two-decade career, Asif Basra also played supporting parts in many critically-acclaimed features such as 'Black Friday', 'Parzania' and 'Outsourced'.

Asif Basra's sudden death has left Bollywood shocked. Celebs such as Kareena Kapoor, Shraddha Kapoor, Anushka Sharma, Manoj Bajpayee and many others took to social media to pay their tributes to the late star.