Mehwish is one of the most sought-after female faces in Pakistani movie and drama industry. She was honoured with Tamgha-e-Imtiaz by the government of Pakistan recently. 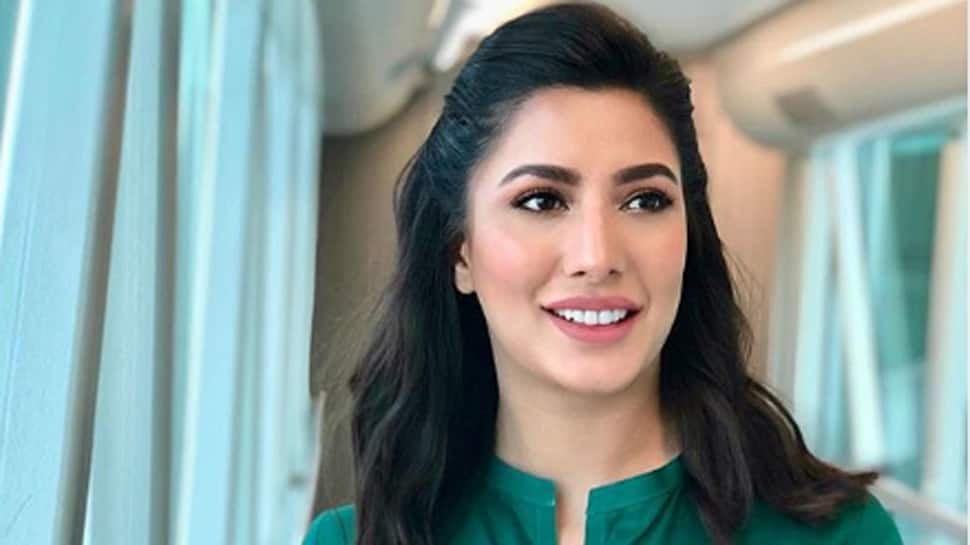 New Delhi: Popular Pakistani actress Mehwish Hayat has hogged the limelight and the reason is her statement slamming Bollywood and Hollywood for misrepresenting her country in movies.

In an interview with GulfNews.com, the actress opened up on why she made that statement while receiving an award at Oslo.

She told the publication, “These are subjects that I have been speaking about for some time now and something I feel strongly about. I spoke about the misrepresentation of Muslims in Hollywood and how that is fuelling Islamophobia at the UN last year. I spoke about Bollywood at the Filmfare ME event in Dubai calling on India to release our films as a first step to creating a greater understanding between our countries. The Oslo event gave me the opportunity to bring these strands together and put them in the context of peace. For me, it is something that I have been talking a lot about for some time now..”

Her statement about Pakistani being mispresented in Bollywood and Hollywood movies didn't go down too well with all. It sparked a debate whether such a comment at a global stage should have been made or not, given the fact that tensions prevail on both sides.

She, in fact, shared the video of her speech on Instagram:

I was honoured to address distinguished guests including The Right Honourable Prime Minister of Norway, Madam Erna Solberg at a Peace event in Oslo where I was recognised with an award for Pride of Performance. I was able use the prestigious forum to talk about the the role of cinema in promoting peace. Unfortunately the way we are being represented is creating divides... Bollywood could have used cinema to promote mutual understanding instead of vilifying us as they do. They need to decide which is more important - nationalistic fervour or a peaceful future. #MehwishHayat #Oslo #HomeofNobelPeacePrize #PeaceDialogue

However, the actress has defended her statement further stating, “I would like to thank the fans for all the support that I have received in response to the speech. I would like them to know that this is something that I feel very strongly about and will continue to talk about.”

Mehwish is one of the most sought-after female faces in Pakistani movie and drama industry. She was honoured with Tamgha-e-Imtiaz by the government of Pakistan recently.

She was last seen in romantic comedy 'Chhalawa', written, directed and produced by Wajahat Rauf.

Have grown up being a cinephile: Arjun Kapoor