Dibakar reveals that Sandeep Aur Pinky Faraar (SAPF) is centred around Parineeti and it is her character that drives the narrative forward. 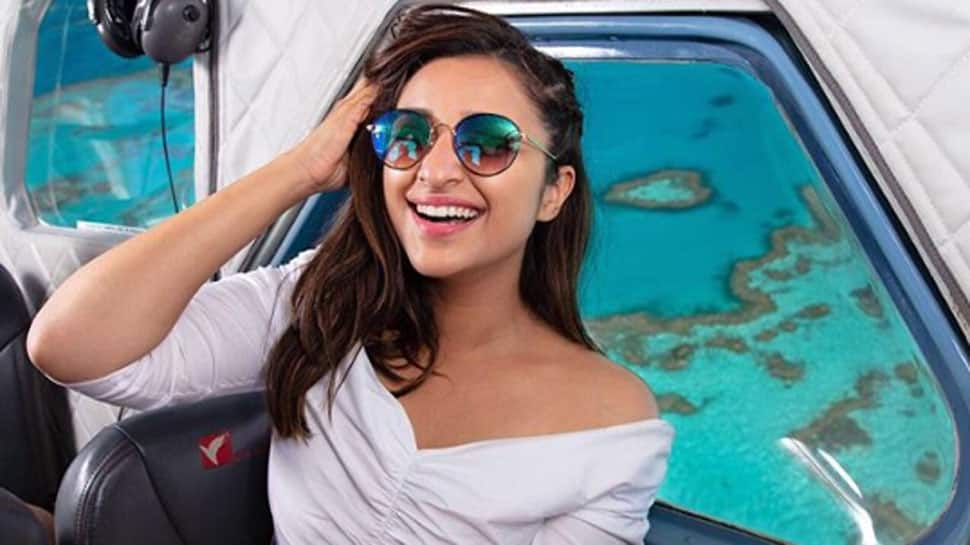 New Delhi: Producer and director of Sandeep Aur Pinky Faraar (SAPF), Dibakar Banerjee, salutes Parineeti Chopra for enduring this violent film. The acclaimed director praises Pari for channeling her anger on screen to take on Arjun Kapoor with whom she is pitted against in the film.

Dibakar said, “Parineeti and I argued endlessly on Sandeep (Pari’s character in the film) - and I learnt a lot. She is a very strong-willed and combative individual who needs her own answers. And I hugely enjoy confrontations on creative so that was the high point of our combined work on SAPF! The patriarchy, objectification and the muddled woke-but-male gaze of Bollywood has pushed most of our spirited actresses into a gilded box.”

“Sandy is trying to unbox herself in the film. So is Parineeti in the film as Sandy. It was physically and mentally brutal, bruising, challenging, exhausting and stretched her to her limits. Her animosity with Arjun's character channelled all the real anger I think many actresses constantly hide against the relentless patriarchy and mansplaining they encounter. She knows Sandy is the film", he added.

Dibakar reveals that SAPF is centred around Parineeti and it is her character that drives the narrative forward. He says, “Sandy makes the story happen and yet everyone's trying to explain to Sandy what THEY think Sandy should do! Both Parineeti and Sandy are smarter than a lot of people they meet - yet they have to hide it and put on their ‘game face. Parineeti taught me a lesson about ‘game face I'll never forget it and I used it in the film.”

Dibakar says Sandeep, as a character, is a mirror reflection of what actresses go through in the industry every single day.

“How Sandy navigates through the story while trying to protect her life and others is a mirror of how talented actresses in Bollywood have to manoeuvre for survival. Every bit of that shines through her performance here. She did not hold back and jumped into the unknown. That's the win on SAPF I'd love the audience to enjoy,” says the director.

Sandeep Aur Pinky Faraar is a raw and edgy suspense thriller that pits Arjun versus Parineeti Chopra. It is set to be released on March 19 and is being distributed worldwide by Yash Raj Films.