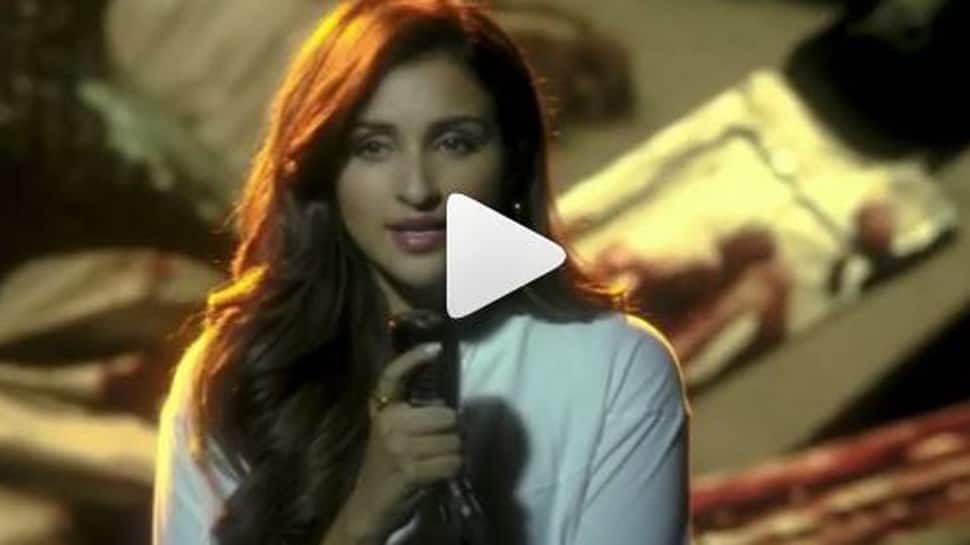 Sharing the song on her Instagram handle, Parineeti wrote, "I think the crux of who I am is my love for singing. NOTHING in the world centres me more, focuses me and makes me happy, than just plain singing. I sing all day. And when I am not singing out loud, I am humming in my head. It is my first love. My mom tells me I used to sing the ABC song when I was a year old! Anyway, you get it  Anyone who has heard me sing, has a piece of my soul  my version of #TeriMitti. Thankyou Karan, Akshay sir, Anurag sir, Azeem, Arko, Aditya and Arko for letting me do this. @karanjohar @akshaykumar @azeemdayani @anurag_singh_films."

The male version which featured in the film was rendered by B Praak and the lyrics were penned by Manoj Muntashir.

Kesari, on the other hand, had a fabulous opening at the Box Office. The film that revolves around the Battle of Saragarhi in which 21 Sikh soldiers fought against 10,000 Afghans, has earned around Rs 150 crore at the Box Office.

The film released on March 21 and is helmed by Anurag Singh.

I always attempt to do relevant work: Madhuri Dixit