This is her first post on the photo-sharing application since December 12, 2018. 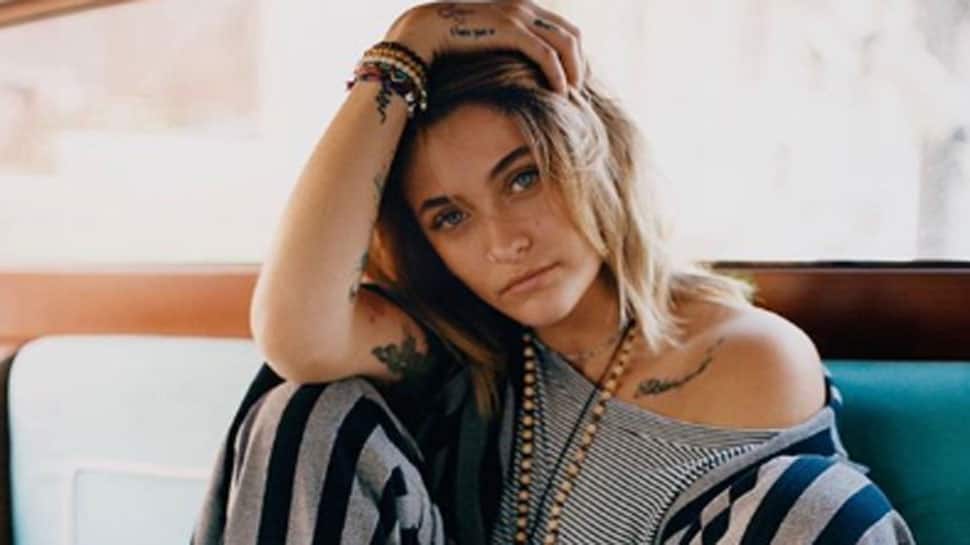 Washington: Actor-model Paris Jackson opened up on seeking treatment for her emotional health. In a long Instagram post, Paris rubbished reports suggesting that she is undergoing treatment.

"The media is exaggerating per usual.. yes i've taken a break from work and social media and my phone because it can be too much sometimes, and everyone deserves a break, but i am happy and healthy and feeling better than ever! gabriel and i have some new music we're stoked to share with y`all! (@thesoundflowers) hope you guys' new year started out with lots of love and light and all the things. i'll be back soon," she wrote alongside a picture of herself with a dog, in which the top of her face is cropped out.

This is her first post on the photo-sharing application since December 12, 2018.

Recently, People confirmed that Paris sought help at a treatment facility."After a busy year of work engagements that took her all over the globe, Paris decided that she needed to take some time off to reboot, realign and prioritize her physical and emotional health. She checked herself into a treatment facility to aid in her wellness plan and is looking forward to coming out of this revitalized and ready to tackle the exciting new projects that await her," a source close to Paris told People.

Through the years, Paris has been open about her struggle with anxiety and depression. She has previously reflected upon her struggles with self-confidence, which drove her to attempt committing suicide when she was just 13-years-old.E! Online cited a Rolling Stone interview from 2017 where she said, "I was going through a lot of, like, teen angst. And I was also dealing with my depression and my anxiety without any help."

Paris is close to Macaulay Culkin, who is her godfather and relies on him for emotional support.

Here's how Meghan Markle could soon return to the stage