Patricia Arquette opens up on her Emmy-nominated series 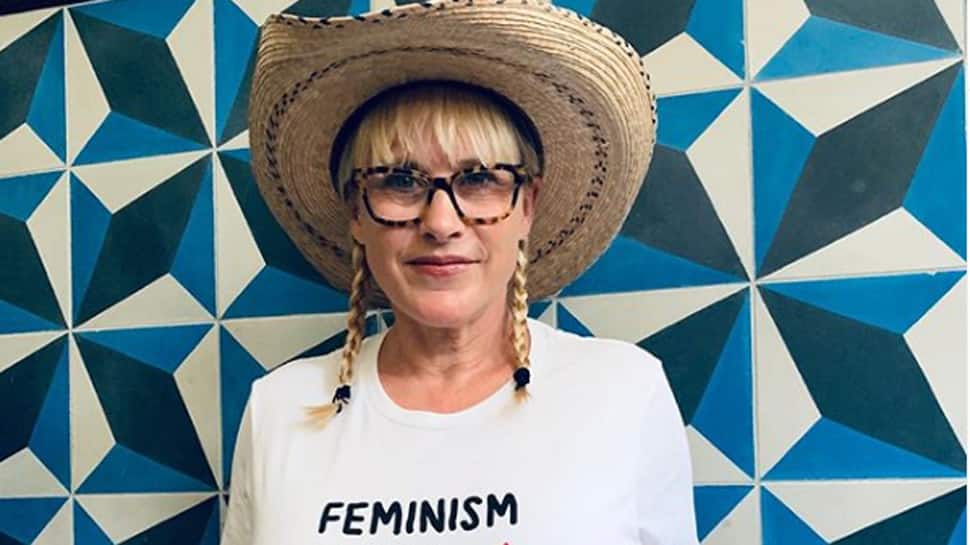 Arquette has earned an Emmy nomination this year for her portrayal of 'Joyce "Tilly" Mitchell', a married prison employee who helped both prisoners Richard Matt and David Sweat escape.

"When a person you're playing is very different than yourself, it's not immediately clear why this person is doing what they do. I watched some of the interviews, read all these transcripts of police interviews and watched Tilly trying to emotionally manipulate people in her life. 'Escape at Dannemora' is really like a love story among multiple people," said Arquette.

Toro too has bagged the lead actor Emmy nomination for his portrayal of career criminal Richard Matt.

Toro said: "'Escape at Dannemora' is about a real event where two criminals bust out of jail; and at the core of it is Richard Matt. When you are in the actual place where it happened - being in the North yard of Clinton Correctional Facility, if you're Richard Matt you are reminded where you could be if hadn't done the crime. And he becomes the dream maker of escaping."

It is streaming on Hotstar Premium.