After kicking up a controversy by posting a tweet on Chhatrapati Shivaji Maharaj's 'caste', actor Payal Rohatgi Monday apologised, but not before she drew flak on social media and from political parties. 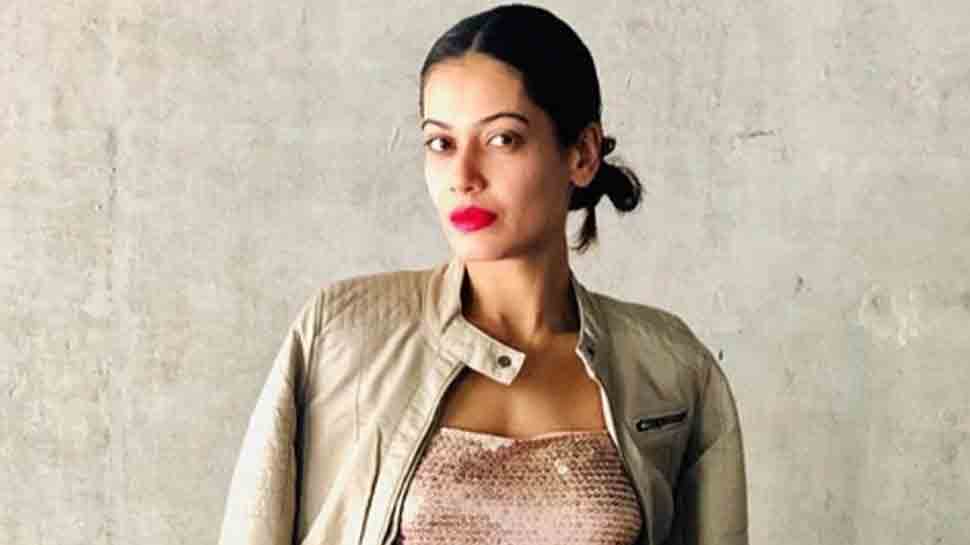 Mumbai: After kicking up a controversy by posting a tweet on Chhatrapati Shivaji Maharaj's 'caste', actor Payal Rohatgi Monday apologised, but not before she drew flak on social media and from political parties.

"Chhatrapati shivaji maharaja was born in shudra varna in family of farmers and by sacred thread ceremony and remarriage to his spouse made a kshtriaya so that he could be coronated King. So people from one Varna could go to another Varna if they acquired that skill. No casteism?" the actor said in a tweet on Sunday.

After she faced immense backlash for her tweet, she uploaded a video Monday, apologising for her comments.

"My simple question has been misconstrued into a 'hate speech. Even I, obviously, worship such a legendary Hindu King. I was reading something and came across an information which I put out. But social media is full of nameless trolls," she said in the video.

Rohatgi said she didn't ask the question to put the Maratha king down.

"I apologise with folded hands to all those who thought I was speaking ill about their maharaj...It's clear that I don't have the right to even ask a question as it'll be taken in the wrong sense," she said.

Maharashtra Congress spokesperson Sachin Sawant alleged the ruling BJP had paid Rohatgi and others to carry out character defamation of the opposition leaders and other famous social workers on their Twitter handles.

"We won't tolerate any disrespect towards Shivaji maharaj, who is idolised by many. Payal had also defamed Raja Ram Mohan Roy, supported 'Sati' system, and now she has also dared to insult Shivaji maharaj. This behaviour won't be tolerated," he said.

NCP spokesperson Nawab Malik called for strict action and a police complaint against the actor.

"If Maharashtra CM does not take any action on her then we will protest across the state," he said.

Taapsee Pannu is a sight to behold in these pics!