PM Narendra Modi sent a condolence letter to the Devgan family which was shared by Ajay on Twitter. 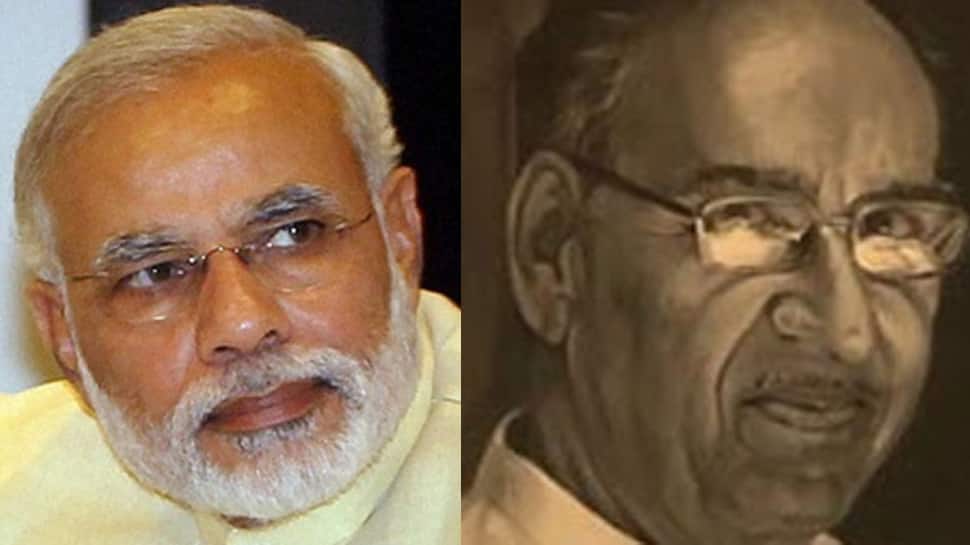 New Delhi: Bollywood actor Ajay Devgn's father Veeru Devgan passed away on the morning on May 27, 2019 at the age of 85. Celebs from the entire film industry expressed their condolences on the stunt director's demise and several B-Towners visited Ajay's residence to pay their last respects.

PM Narendra Modi sent a condolence letter to the Devgan family which was shared by Ajay on Twitter.

Along with sharing the letter, the actor wrote, “My Mother & entire Devgan family are deeply touched & humbled in silence by this thoughtful gesture from our Honourable Prime Minister @narendramodi. Thank you Sir.”

My Mother & entire Devgan family are deeply touched & humbled in silence by this thoughtful gesture from our Honourable Prime Minister @narendramodi.
Thank you Sir.  pic.twitter.com/sJzFRzvMZb

The letter reads, "Smt. Veena Devgan Ji, I am deeply saddened to learn of the demise of Shri Veeru Devgan who was widely respected for his outstanding work across various domains in the Hindi film industry. This is a great loss for the industry. Shri Devgan worked as a stuntman, action choreographer, director, producer and more. This is the sign of a man who completely dedicated himself to his chosen field and hence, kept discovering new ways of contributing to it. He was known for his personal daredevilry, for pushing the limits as an action choreographer as well as for being meticulous about the safety of his team. No wonder he was universally loved and respected in the film industry. Them is something deeply moving about people like Shri Devgan who took great personal risks to enthrall audiences in an era of no 'visual effects', knowing well that the glory of taking those risks would not be credited to them. It is said that great things can be achieved if we do not care who gets the credit but concentrate on doing the best we can. Shri Devgan lived this ideal and his contributions to the film industry will be remembered forever.

I convey my deepest condolences to Shri Veeru Devgan's family, friends, admirers and the film industry as a whole. May he continue to inspire risk-takers in the world bc,ause it is those who take risks that define the direction our world takes.

Om Shanti to the departed soul.