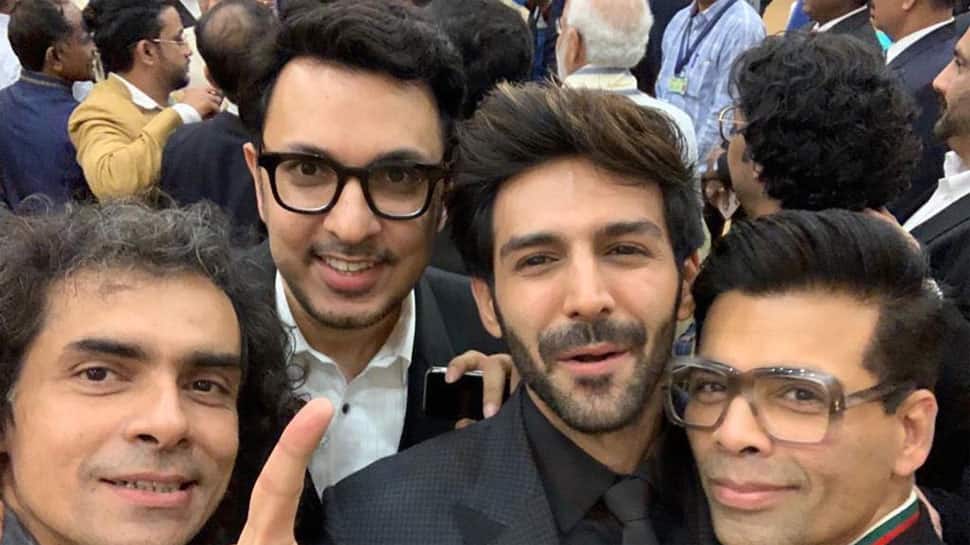 Filmmaker Imtiaz Ali shared a fun selfie with Kartik and Kjo with a cool caption which read: “'Losers’ backfie with the honourable PM!."

The celebs discussed various issues pertaining to the film industry with the PM and later everyone posed for pictures. However, looks like Imtiaz Ali couldn't get a selfie with the Prime Minister and that's why shared that post.

Not losers but Rockstars!

No selfie Jab We Met but there will always be another occasion. :) https://t.co/1Ud7D5jIvd

Sir... too good. This is the reason you are NaMo the greatest

Coolest Prime Minister. We are proud of you sir. You are the motivation for many people.