Prabhas opens up on dating rumours with Anushka Shetty

Prabhas and Anushka featured together in movies like 'Baahubali: The Beginning', 'Baahubali 2: The Conclusion', 'Mirchi' and 'Billa'. 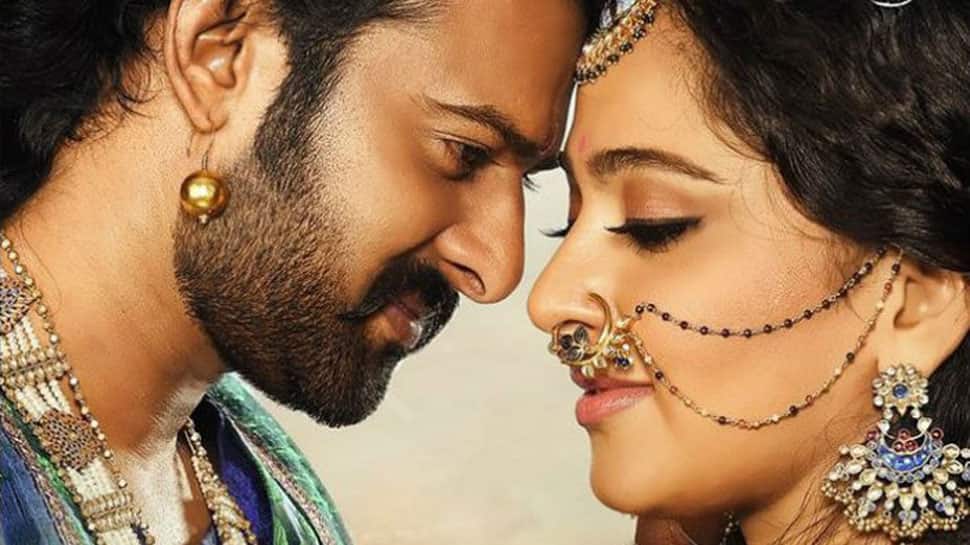 New Delhi: Baahubali Prabhas is gearing up for the release of his upcoming venture 'Saaho'. The buzz around the movie is palpable and rightly so, after all it is Prabhas's first venture after the super successful 'Baahubali 2: The Conclusion'.

Besides his work, it's his personal life which hogs the limelight every now and then. Recently, reports suggested that Prabhas and rumoured ladylove Anushka Shetty are house hunting in LA.

But looks like none of it is true. In an interview with Mumbai Mirror, Prabhas brushed aside all these rumours saying, “Anushka and I are very good friends but if there was something more, wouldn’t someone have spotted us together in the last two years? The question was posed to me on Karan Johar’s show too. I let Rajamouli and Rana answer it and even they stated that there was nothing between us. It wasn’t as if I had prepared them.”

Sadly, this bit of news will definitely break the hearts of Prabhas and Anushka Shetty fans but nonetheless, the duo is good friends with each other.

Prabhas and Anushka featured together in movies like 'Baahubali: The Beginning', 'Baahubali 2: The Conclusion', 'Mirchi' and 'Billa'. The fans surely want to see them pair once again as their reel chemistry is simply mind-blowing.