Reports of Prabhas tying the knot with a businessman's daughter came as a shock to his fans as the superstar has always been linked to his 'Baahubali' co-star Anushka Shetty. 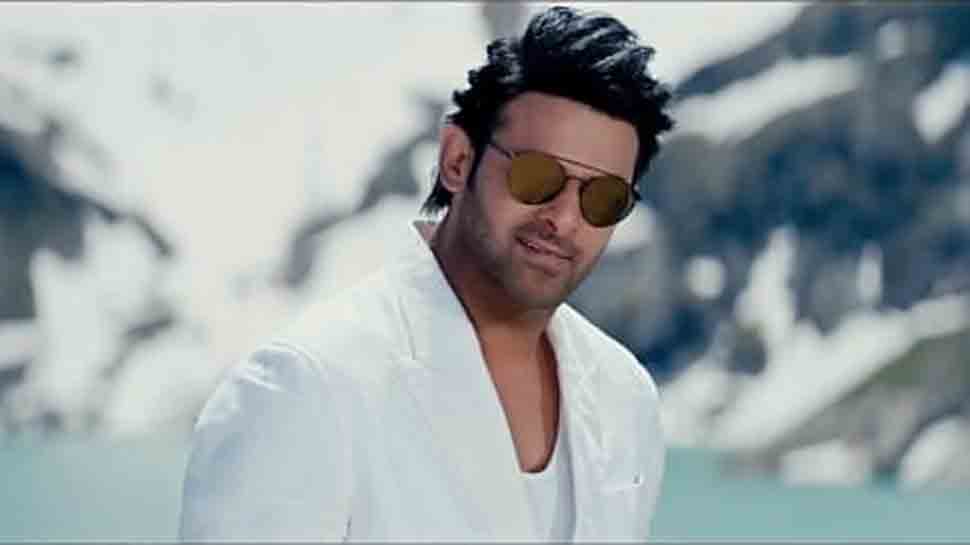 New Delhi: Southern superstar Prabhas' marriage talks have been going in for years now and the actor has always managed to stay away from speaking on the subject. The 'Baahubali' star is one of the most eligible bachelors of in the Telugu film industry and his magnetic charisma can make any girl go weak in her knee for him. Recently, Prabhas' uncle Krishnam Raju assured that the actor will enter wedlock by the end of this year.

Recently, reports suggested that Prabhas, who is awaiting the release of his upcoming film 'Saaho', a spy-thriller, will tie the knot with the daughter of a US-based businessman. However, there was no official confirmation about the same from his family or spokesperson.

The report comes as a shock to his fans as the superstar has always been linked to his 'Baahubali' co-star Anushka Shetty; however, the two have always slammed the rumours, maintaining they are only good friends and nothing more.

However, as per a TOI report, the actor isn't getting married anytime soon and that reports of him and US businessman's daughter planning to exchange nuptials are baseless.

The TOI report further added that post the release of 'Saaho', the actor is most likely to sign another big-budget Bollywood film.

Prabhas is currently occupied with the promotions of 'Saaho', which also stars Shraddha Kapoor and Neil Nitin Mukesh. The film, which was shot simultaneously in Hindi, Tamil and Telugu, was all set to arrive in theatres on August 30, 2019.

The first official trailer of the film was unveiled by the makers only recently and it has garnered much media attention.