Meghan Markle and Prince Harry are heading overseas but this time as a family of three! The couple announced that they will be travelling to Southern Africa with their son Archie this fall. The Duke and Duchess of Sussex shared the big news with a lengthy post on their Instagram account. 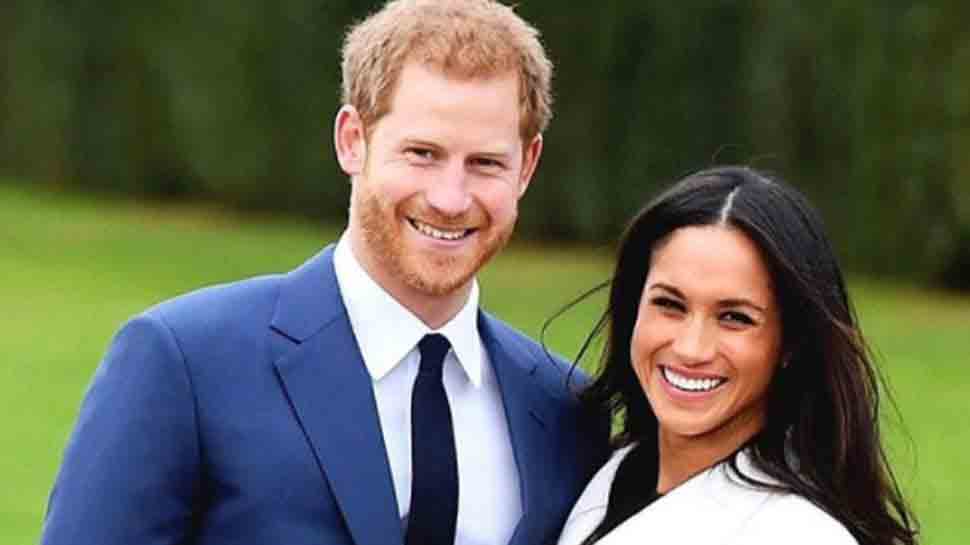 Washington DC: Meghan Markle and Prince Harry are heading overseas but this time as a family of three! The couple announced that they will be travelling to Southern Africa with their son Archie this fall.

"TRH The Duke and Duchess of Sussex are excited to announce that they have been asked to carry out a tour to Southern Africa this autumn. The Foreign and Commonwealth Office have requested a visit to South Africa as well as The Duke carrying out visits to Malawi and Angola. His Royal Highness will also do a short working visit to Botswana en route to the other countries," the caption read.

"The Duke and Duchess are really looking forward to meeting so many of you on the ground and continuing to raise awareness of the high impact work local communities are doing across the Commonwealth and beyond. This will be their first official tour as a family," the caption added.

According to the post, Meghan will accompany Harry to Southern Africa, with the 'Invictus Games' founder travelling alone to Botswana, Malawi, and Angola, afterward.

They also hinted that their son, born on May 6, will be coming along, "This will be their first official tour as a family!"

Earlier this month, US Weekly confirmed that the royal couple will be embarking on the tour in October.

"They will be expanding Harry's Sentebale charity during the trip," an insider told the outlet at that time.

Sentebale works for the mental health of young children living with HIV in Lesotho, Botswana, and Malawi.

It's significant to the royal couple that one-month-old Archie's first trip will be to Africa. The former 'Suits' actor and Harry got to know each other in Botswana on their third date, as the Duke revealed in the couple's first post-engagement interview.

"We camped out with each other under the stars. She came and joined me for five days out there, which was absolutely fantastic. So, then we were really by ourselves, which was crucial to me to make sure that we had a chance to get to know each other," Harry said at that time.

In addition, the pair also visited Victoria Falls in Zambia for Meghan's 35th birthday in August 2017.

Meghan's engagement ring, which she recently got upgraded with adding more diamonds, also features a centre stone from Botswana.

The upcoming trip will be the couple's second royal tour. Their first tour took place in October 2018 during which they visited Australia, Fiji, the Kingdom of Tonga and New Zealand.