Actress Yuvika's husband, Prince Narula expressed that people have made a mountain of a mole hill referring to the flak Yuvika received on Twitter for using a term derogatory to lower castes. 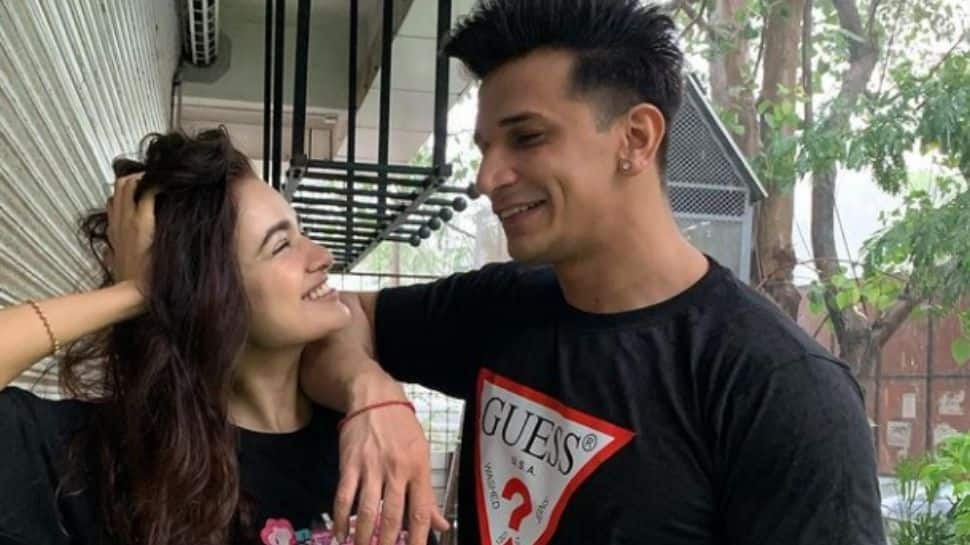 New Delhi: After actress Yuvika Chaudhary was booked by the Haryana Police on a complaint by a Dalit rights activist for allegedly using a casteist slur in a video, her husband Prince Narula recently came out in support for her during an interaction with shutterbugs.

In a video by ace photographer Viral Bhayani, Prince Narula expressed that people have made a mountain of a mole hill referring to the flak Yuvika received on Twitter for using a term derogatory to lower castes and that there are bigger issues in the country that people need to focus on.

He also mentioned that both, Yuvika and him don't believe in caste. Prince said, "This is a small thing. People don't talk about the big problems and take action. She didn't know the word was offensive to that specific caste. We don't believe in caste. I'm Punjabi and she's Jat, so if we believed in caste, we wouldn't have gotten married."

The video of Chaudhary in which allegedly using a casteist slur went viral on social media on May 25, sparking an uproar.

The former "Bigg Boss" contestant soon took to Twitter to issue an apology, saying she did not know the meaning of the said word.

After a formal investigation by the cyber cell, an FIR was lodged against Yuvika Chaudhary at Hansi city police station.

The FIR has been registered under the relevant section of the Scheduled Castes and Scheduled Tribes (Prevention of Atrocities) Act, said the Station House Officer of Hansi city police station.