Prince Narula's cousin dies after drowning at a beach in Toronto

Prince Narula's cousin Rupesh was reportedly celebrating Canada Day with his friends at a beach and he got washed away by the strong current. 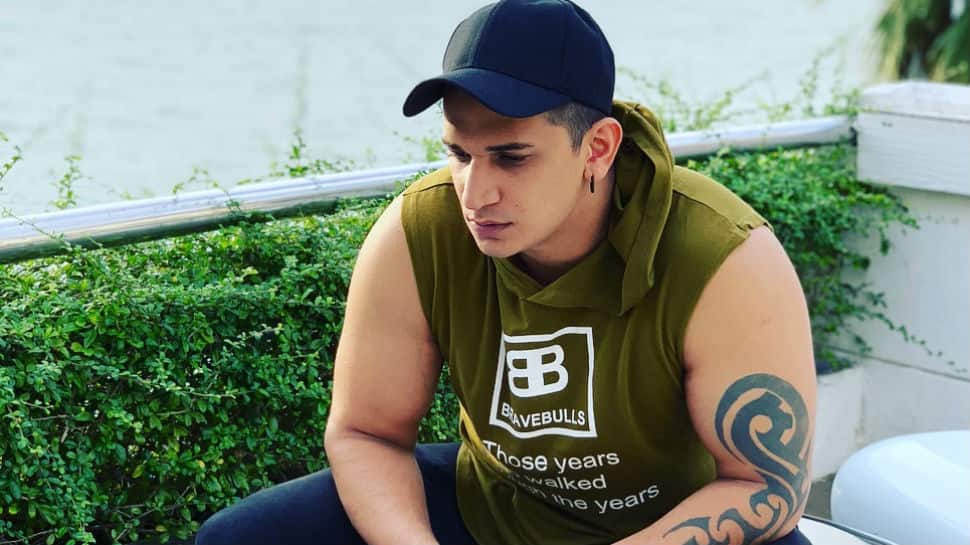 New Delhi: TV actor Prince Narula's cousin Rupesh died after drowning at a beach in Toronto, Canada. As per Telly Chakkar and other media reports, the incident happened earlier this week at Bluffers Park Beach at Scarborough, Toronto.

Rupesh, who was celebrating Canada Day with his friends at the beach, apparently got washed away by the strong current. And, he also did not know how to swim. The reports state that Rupesh got married only three months ago and was to be joined by his wife in Canada later this month.

Meanwhile, Prince and his actress wife Yuvika Chaudhary left for Canada after hearing the shocking news. Apparently, Prince was informed about Rupesh's sudden demise while he was on the sets of upcoming show 'Nach Baliye 9'.

Prince is a well-known actor and TV personality. He is the winner of three reality shows - 'Roadies 12', 'Splitsvilla 8' and 'Bigg Boss 9'. He currently appears in 'Roadies Real Hero' as a gang leader. He made his acting debut with the show 'Badho Bahu'.

Prince and Yuvika got married in October 2018.