Being royalty doesn't necessarily mean you'll be flying high at all times. Ask Kate and Will. 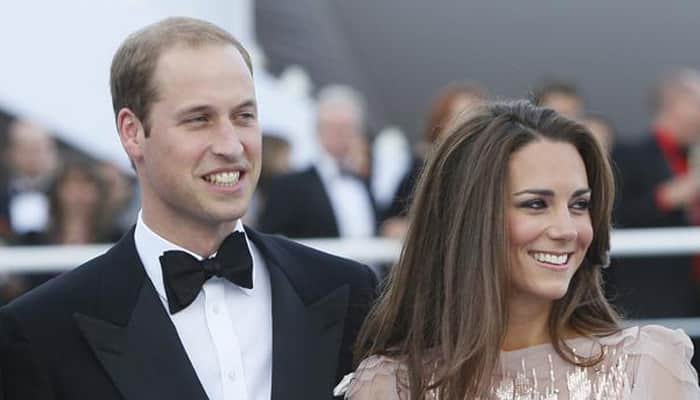 London: Being royalty doesn't necessarily mean you'll be flying high at all times. Ask Kate and Will.

Britain's Prince William and his royal better half Kate Middleton plus the children were spotted flying in a commercial budget airline from Norwich in England to the Scottish port city of Aberdeen, reports "thehollywoodgossip.com".

Passengers on the Norwich-Aberdden FlyBe flight were naturally flummoxed over why the Duke and Duchess of Cambridge had chosen to fly pleb this way -- maybe it was their idea of a new kind of adventure.

The little ones -- George, Charlotte, Louis -- looked natty in cute casuals, even as a nanny watched over them and dad William kept a watchful eye. Kate followed behind.

Onlookers recall the royal family took seats right at the front of the aircraft.

Unlike some Bollywood celebs at Indian airports, Kate and Harry didn't make musch of a fuss boarding a regular flight, airport authorities said. But then, unlike in most Indian airports, they weren't really hounded by frenzied fans from all sides.