The royal dad of three added that they went out to “a lot of people” and “nobody” was interested. 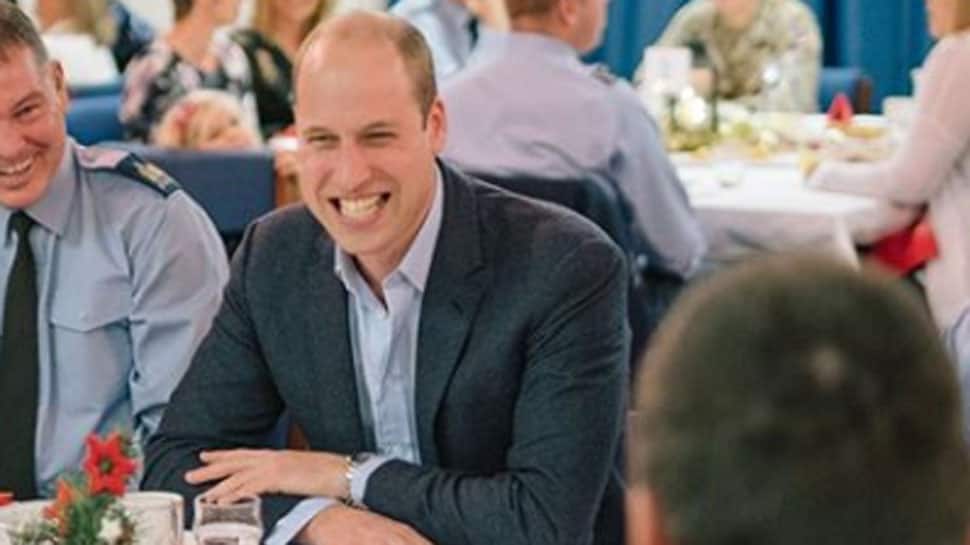 Washington: During a panel discussion on the subject of mental health issues at the World Economic Forum in Davos, Switzerland, on Wednesday, Prince William shared that working with veterans, disadvantaged children and other groups of people led him to realise that many problems fell under the umbrella of mental well-being.

However, according to a story published in People, Prince William revealed that the stigma surrounding mental health issues was enough to make stars turn down a campaign started by Prince William, Kate Middleton and Prince Harry.

Prince Harry, together with his wife and younger brother launched the Heads Together initiative to focus on mental health three years ago – but even the royal trio had trouble getting famous faces to join their cause.

“What was interesting when we set up the campaign, not one celebrity wanted to join us,” William said at the event, adding, “Not one person wanted to be involved in the mental health campaign Heads Together.

The royal dad of three added that they went out to “a lot of people” and “nobody” was interested. The campaign still moved forward and Price William has noticed that a lot more people are willing to speak about the issues now.