Priyanka Chopra was spotted at the Mumbai airport along with her 'The Sky is Pink' co-star Rohan Saraf. Dressed in a cutwork dress, the actress slayed the airport look! 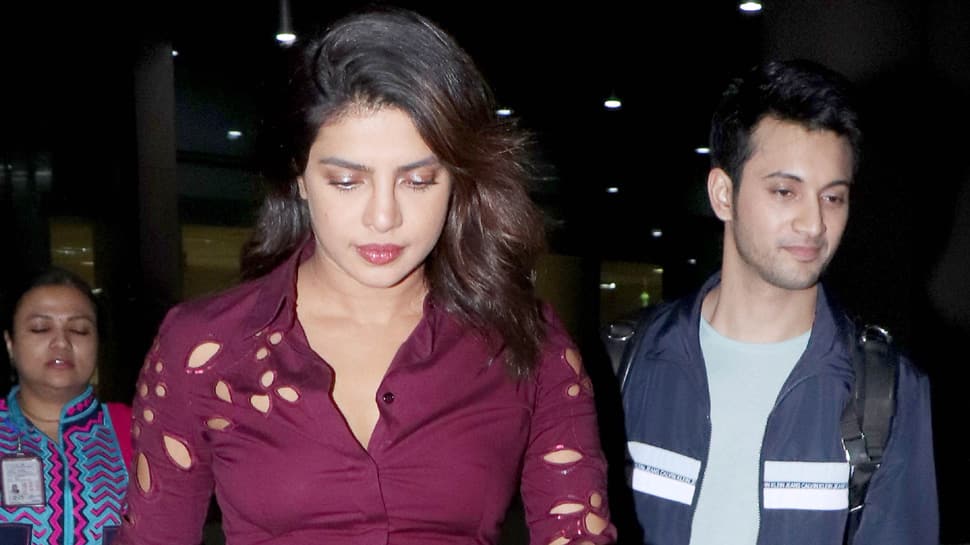 New Delhi: Global star Priyanka Chopra is busy promoting her upcoming Bollywood film 'The Sky is Pink' in full swing. The film is Priyanka's comeback into Bollywood after a long gap and all her fans are quite excited for the same. 'The Sky is Pink' also stars Farhan Akhtar, Zaira Wasim and Rohan Saraf.

On Wednesday night, Pee Cee was spotted at the Mumbai airport along with Rohan Saraf. Dressed in a wine-coloured cutwork dress, Priyanka slayed the airport look. The actress completed her outfit with a pair of matching heels and minimalist makeup. 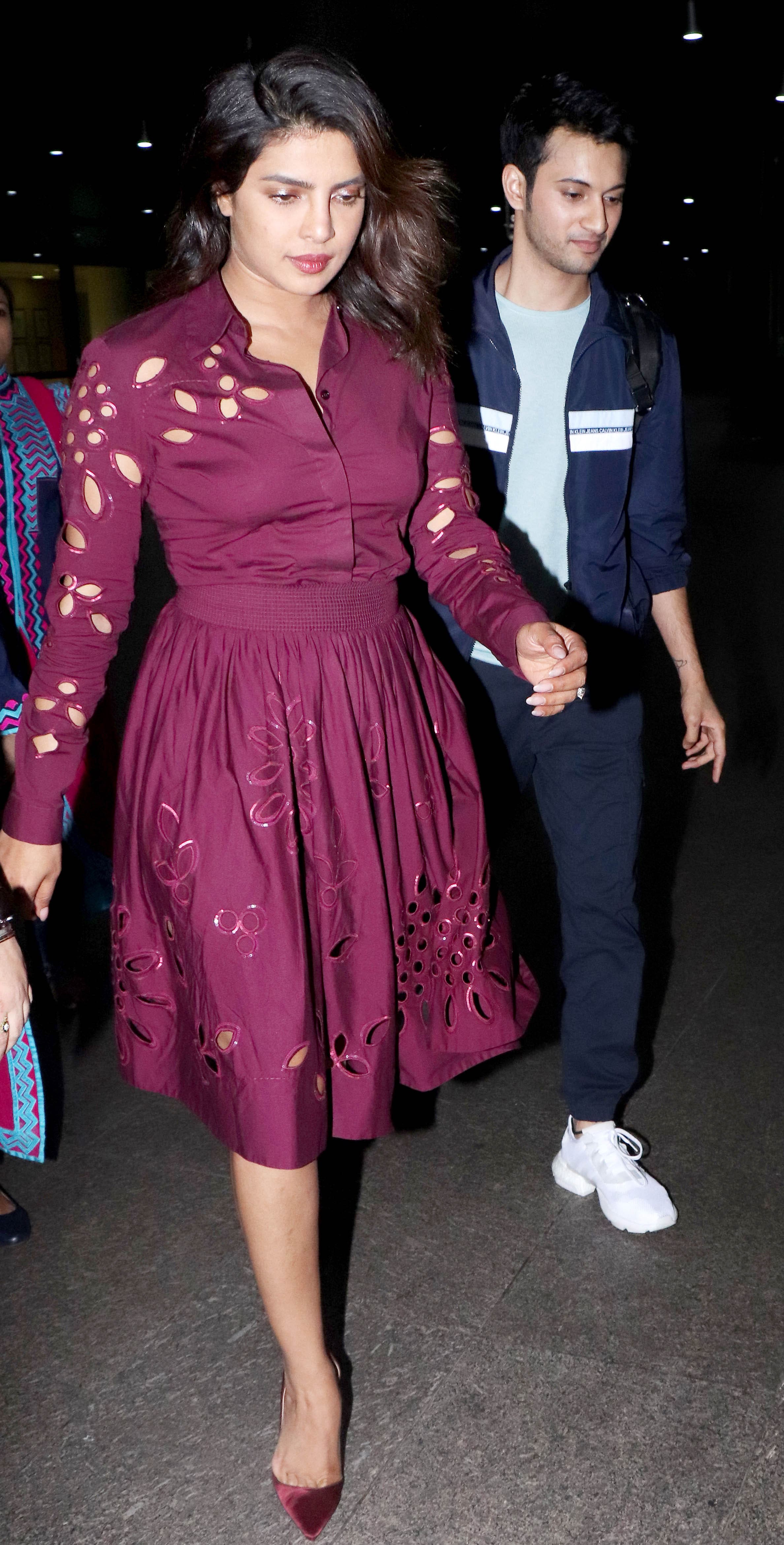 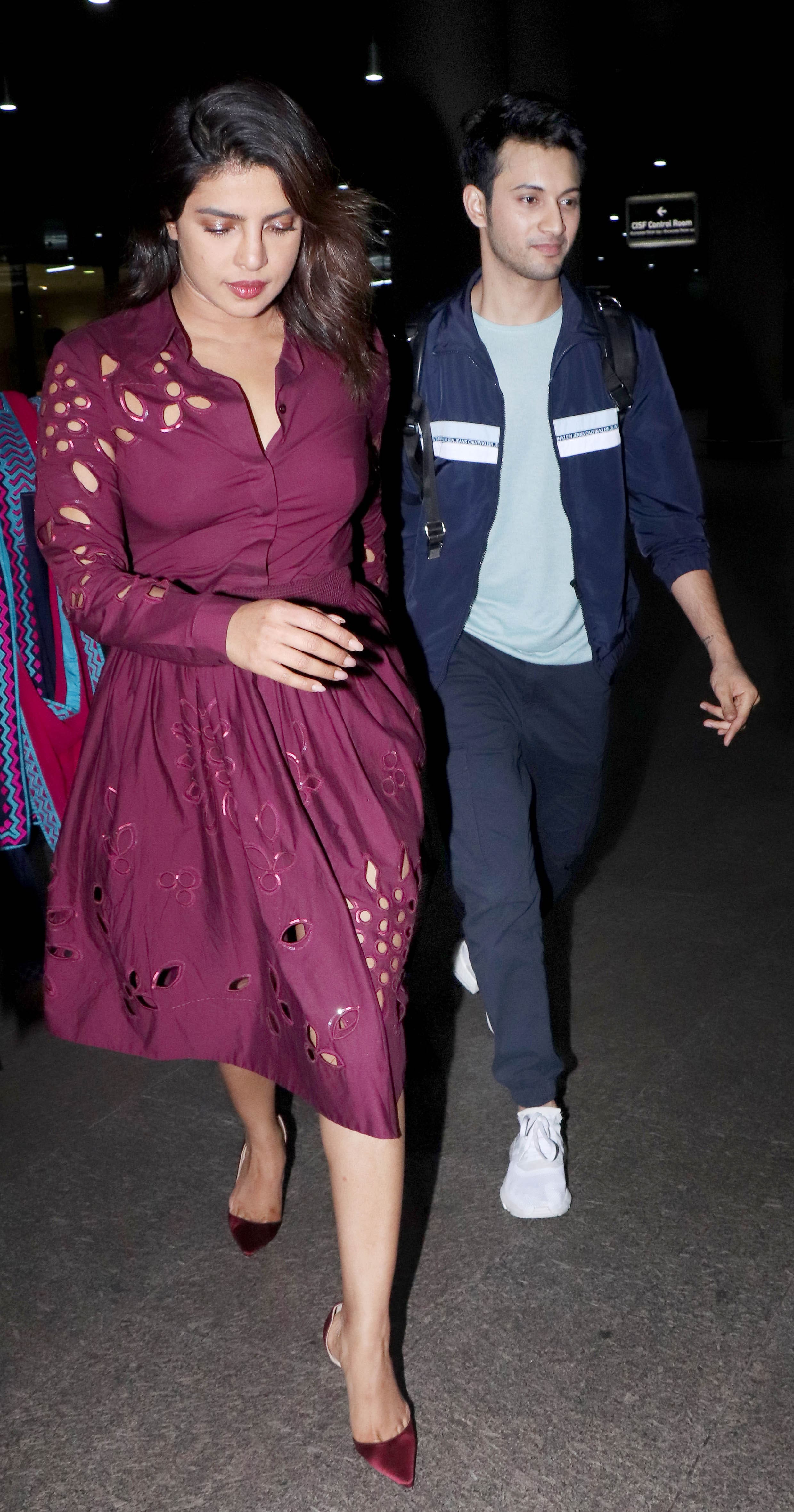 'The Sky is Pink' has been directed by Shonali Bose and is based on the life of Aisha Chaudhary, who was diagnosed with pulmonary fibrosis. The film's trailer was packed with intense emotions, taking fans' excitement up a notch.

Apart from this, Priyanka also has Netflix film 'The White Tiger' in her kitty co-starring Rajkummar Rao.

When Kapil Sharma dressed up like Navjot Singh Sidhu