On the work front, Vaani Kapoor's last release 'War' co-starring Hrithik Roshan and Tiger Shroff has become the highest grosser of this year. 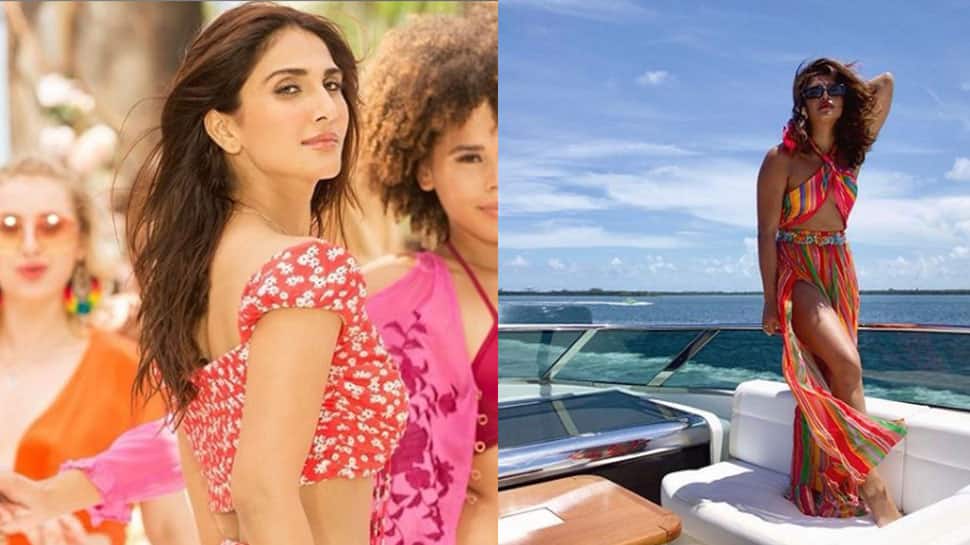 A video has gone viral where PeeCee and Vaani can be seen dancing together on 'Ghungroo' track at Rohini Iyer's starry bash which saw the who's who of the tinseltown letting their hair down under one roof.

Watch the dance video which has been shared on the internet by several fan pages.

A post shared by Hrithik Roshan FanClub Kolkata (@hrithikroshanfanclub_kolkata) on Nov 23, 2019 at 8:46am PST

On the work front, Vaani's last release 'War' co-starring Hrithik Roshan and Tiger Shroff has become the highest grosser of this year. Meanwhile, PeeCee was seen in 'The Sky Is Pink' starring Farhan Akhtar, Zaira Wasim and Rohan Saraf.

The film is helmed by 'Margarita With A Straw' fame director Shonali Bose. It received critical acclaim for powerful performances.

Mira Rajput Kapoor jumps into the week like no one's watching!