The stunner of an actress got married to international music sensation Nick at the majestic Umaid Bhawan Palace in Jodhpur on December 2, 2018. 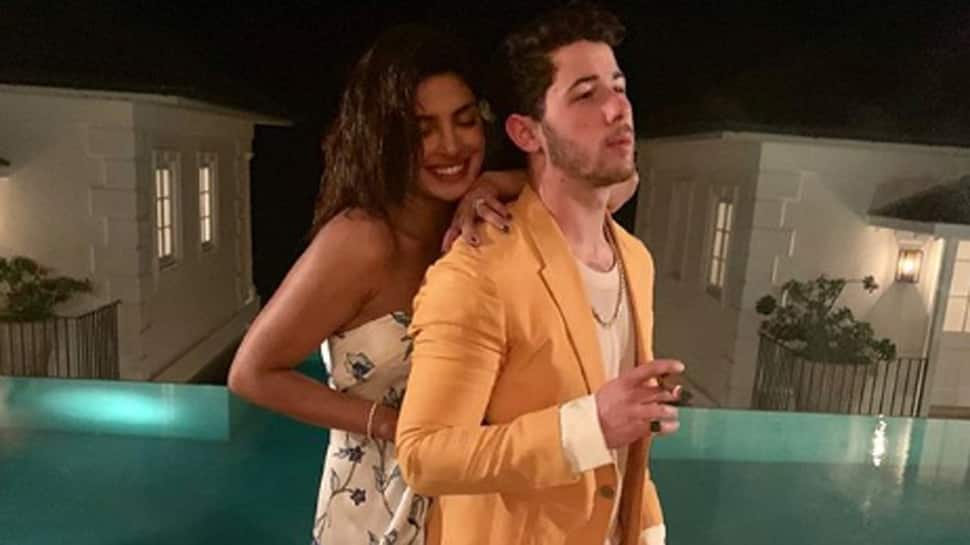 New Delhi: Desi girl Priyanka Chopra is a busy bee, and that we all know. But the global icon does make sure to sneak out some time for her family amid all the work commitments. So, she recently took a day off and shared a selfie with her fans.

And guess what? The picture has PeeCee, Nick Jonas, Joe Jonas and Sophie Turner all in one frame. This surely is the coolest thing on the internet today. Priyanka captioned it rightly by calling it “Best day off ever!!! @nickjonas @joejonas @sophiet #jsisters .”

When the crew looks this good

Making hay while the sun shines..

The stunner of an actress got married to international music sensation Nick at the majestic Umaid Bhawan Palace in Jodhpur on December 2, 2018. Their wedding festivities continued for days and fans were thrilled to see colourful pictures on social media. The couple had two ceremonies—a white wedding followed by a traditional Hindu one.

On the work front, the Jonas Brothers topped the Billboard for their latest single 'Sucker' and PeeCee even got a swanky Mercedez—Maybach car as a gift.

Will Ranbir Kapoor-Alia Bhatt get engaged soon? Deets inside