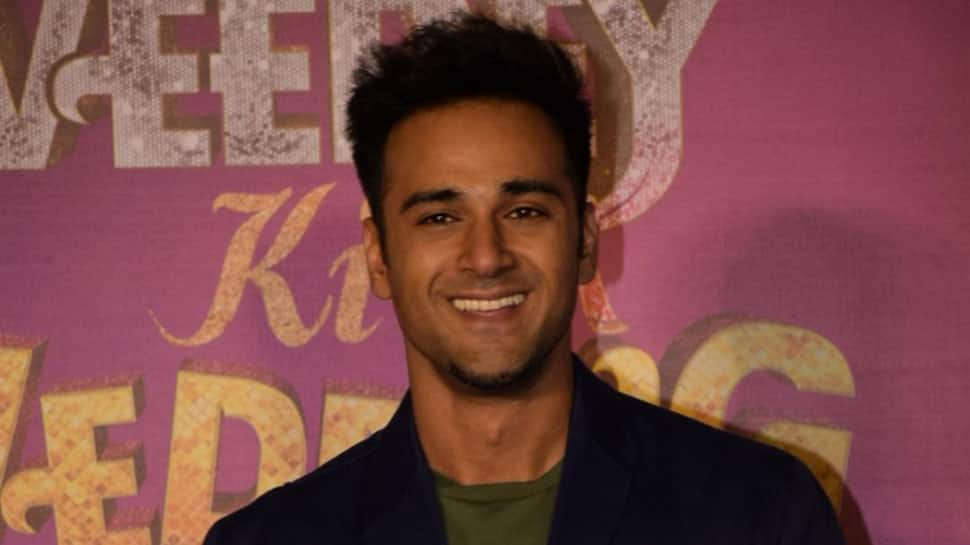 "Lush green forests, chirping birds and the gentle beast...that's what the shoot for 'Haathi....' is like every single day. A life changing experience which not only is beautiful at the face of it, but the soul too," Pulkit said in a statement.

He will be seen playing a mahout in the film, which also stars actors like Rana Daggubati and Kalki Koechlin.

"Elephant corridors being encroached upon by corporate giants is a big menace claiming lives of several elephants every year," said Pulkit.

"The film revolves around true incidents from all over the country and makes us pause and think about it while entertaining us with scenic visuals and soulful music," he added.

The trilingual, helmed by Prabhu Solomon, is being shot simultaneously in Hindi, Telugu and Tamil.

Kader Khan was a pillar of comedy, says Sunil Pal