The 56-year old director tied the knot with Pick in November last year in an intimate ceremony after exchanging rings in June 2017. 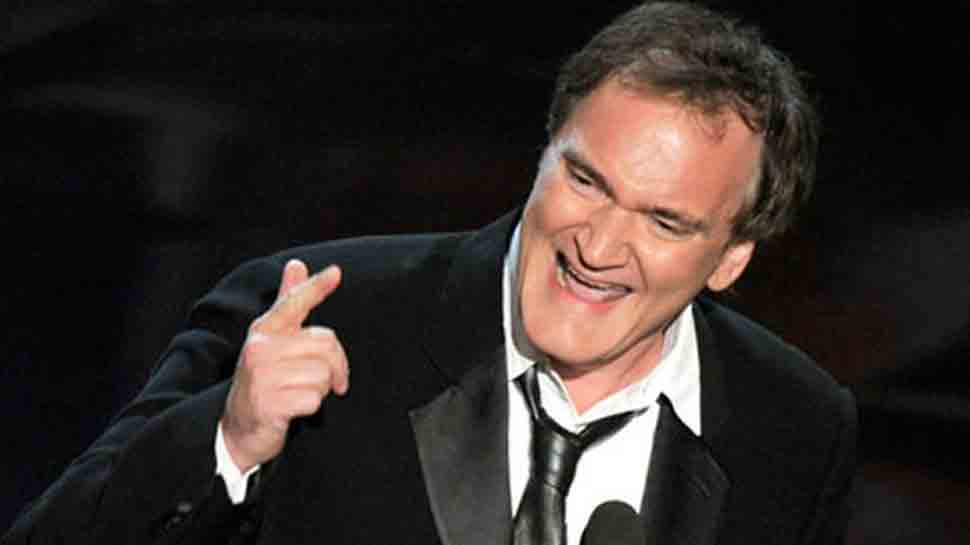 Washington DC: Filmmaker Quentin Tarantino and his actor-singer wife Daniella Pick are going to be welcome their first child soon!

The 56-year old director tied the knot with Pick in November last year in an intimate ceremony after exchanging rings in June 2017.

The two met back in 2009 amid Tarantino`s press tour for his film `Inglourious Basterds`, according to The Hollywood Reporter.Before marrying Pick, Tarantino was dating costume designer Courtney Hoffman.

The director even revealed the reason why he is staying away from marriage in a 2009 interview given to GQ where he said, "When I`m doing a movie, I`m not doing anything else. It`s all about the movie. I don`t have a wife. I don't have a kid. Nothing can get in my way."

On the work front, he released his ninth film `Once Upon a Time in Hollywood` on July 26 starring Leonardo DiCaprio, Brad Pitt and Margot Robbie.

The film managed to rake in USD 180.2 million globally till August 19.