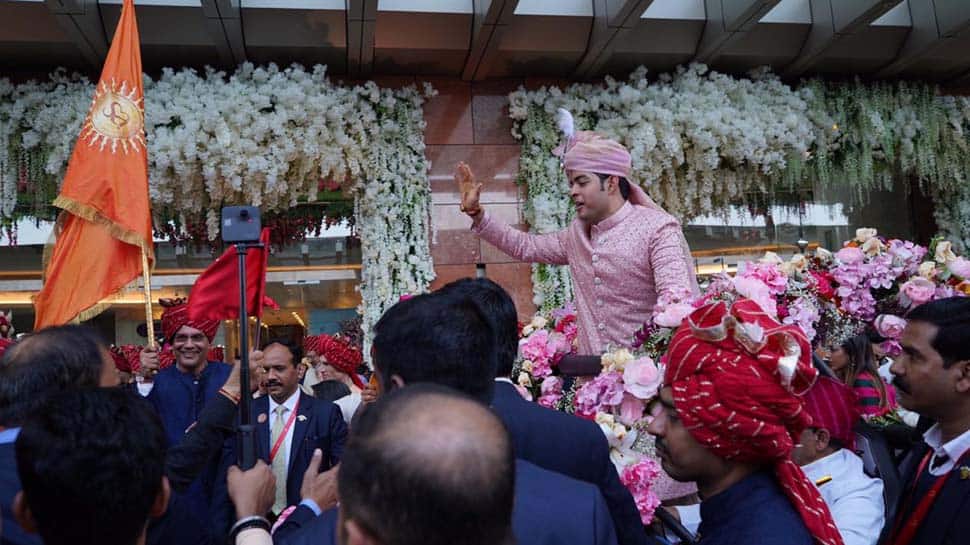 Among the pictures and videos that have surfaced on social media, a video of Nita Ambani, Mukesh dancing along with the superstars of Bollywood also went viral on social media.

As per the sources, the wedding will be followed by a reception which will take place on March 12, 2019.
Akash and Shloka Mehta got engaged in 2018.

A week ago, the Ambanis hosted a star-studded pre-wedding party for Akash and Shloka in Switzerland.