Rani Mukerji: Aditya and I fight over Adira

The "Mardaani" actress married Chopra in 2014 and welcomed her first child, daughter Adira, in 2015. 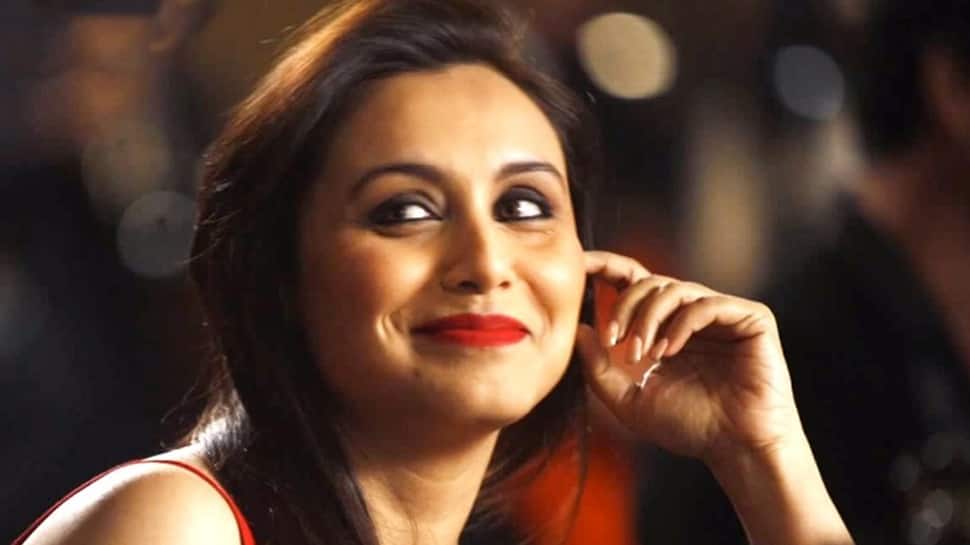 Asked what do they fight about the most, Rani said: "Adira. Because when you are parenting, there will be conflicting ideas."

The "Mardaani" actress married Chopra in 2014 and welcomed her first child, daughter Adira, in 2015.

Talking about her relationship with Aditya, Rani said: "My husband is even more punctual than me. He just wants to be there so early and I keep asking him that why are we being so early, he's like, 'no no we'll do everything aaram se so that there's no stress'. When we are abroad, when we go to watch a film, he wants to go and watch every trailer so that starts like 20 minutes before the actual movie time. So what he likes to do is, he likes to go at least half an hour before the actual movie starts and then he likes to go to the theatre and see the lights go off.

"It's like an event. So at times when I'm shopping, I get like 'okay you go ahead, I'll join', he says 'no, we have to go together'! ... 'No I'm just finishing my last bit, go you buy the popcorn and I'll be there, he's like no, you have to come with me and choose your popcorn and choose your stuff, otherwise I'm not buying it'. "

Rani has a special way to save Adira from getting papped.

"I don't send her to Bandra. She doesn't cross Juhu. They are just roaming everywhere on bikes. Just don't live in Bandra and don't move out of Bandra anywhere, you'll be fine," she said in a podcast on JioSaavn's "#NoFilterNeha Season 4".

Having a daughter comes with some responsibilities as well.

"I'm constantly telling Adira she is the bravest and the strongest, that there is nobody more powerful than her and that she has more muscles than papa. And I'm inculcating that in her brain from now only because I don't want anybody in this world to ever tell her that she is not powerful, that she is not strong enough," she said.