On the work front, Ranveer will be seen in director Kabir Khan's sports drama '83' where Ranveer is playing Kapil Dev and Deepika will be seen as his wife Romi Dev. 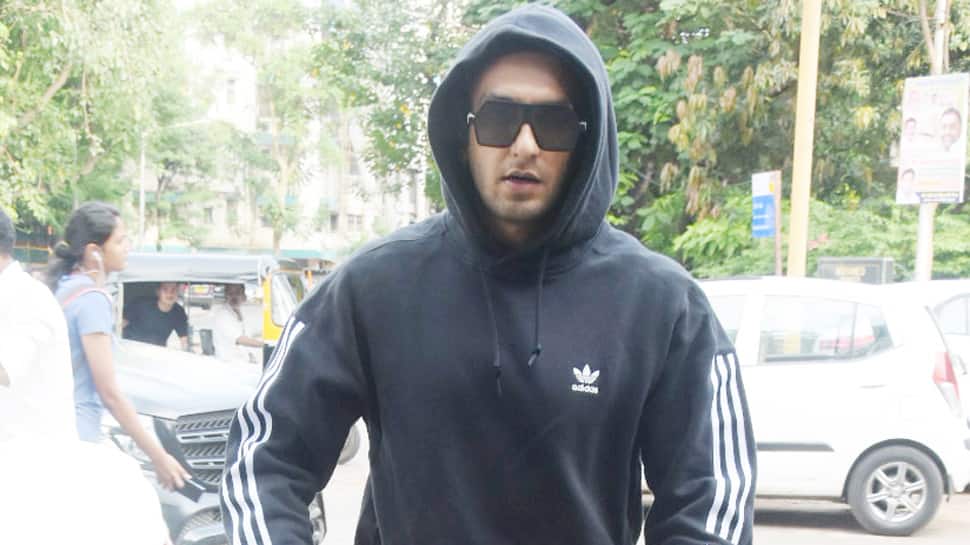 New Delhi: We wonder what Deepika Padukone must be thinking about Ranveer Singh's latest look. Well, that's because the actress has always confessed about liking her partner with a beard or at least sport a little stubble. The 'Bajirao' of B-Town, who was donning a moustache for the longest has got his clean-shaven look back and was recently papped in Bandra, Mumbai flaunting the same.

Ranveer was spotted in a clean-shaven look without his moustache and was wearing a black Adidas hoodie. He wore black tracks and was carrying a basketball with him.

Check out his photos: 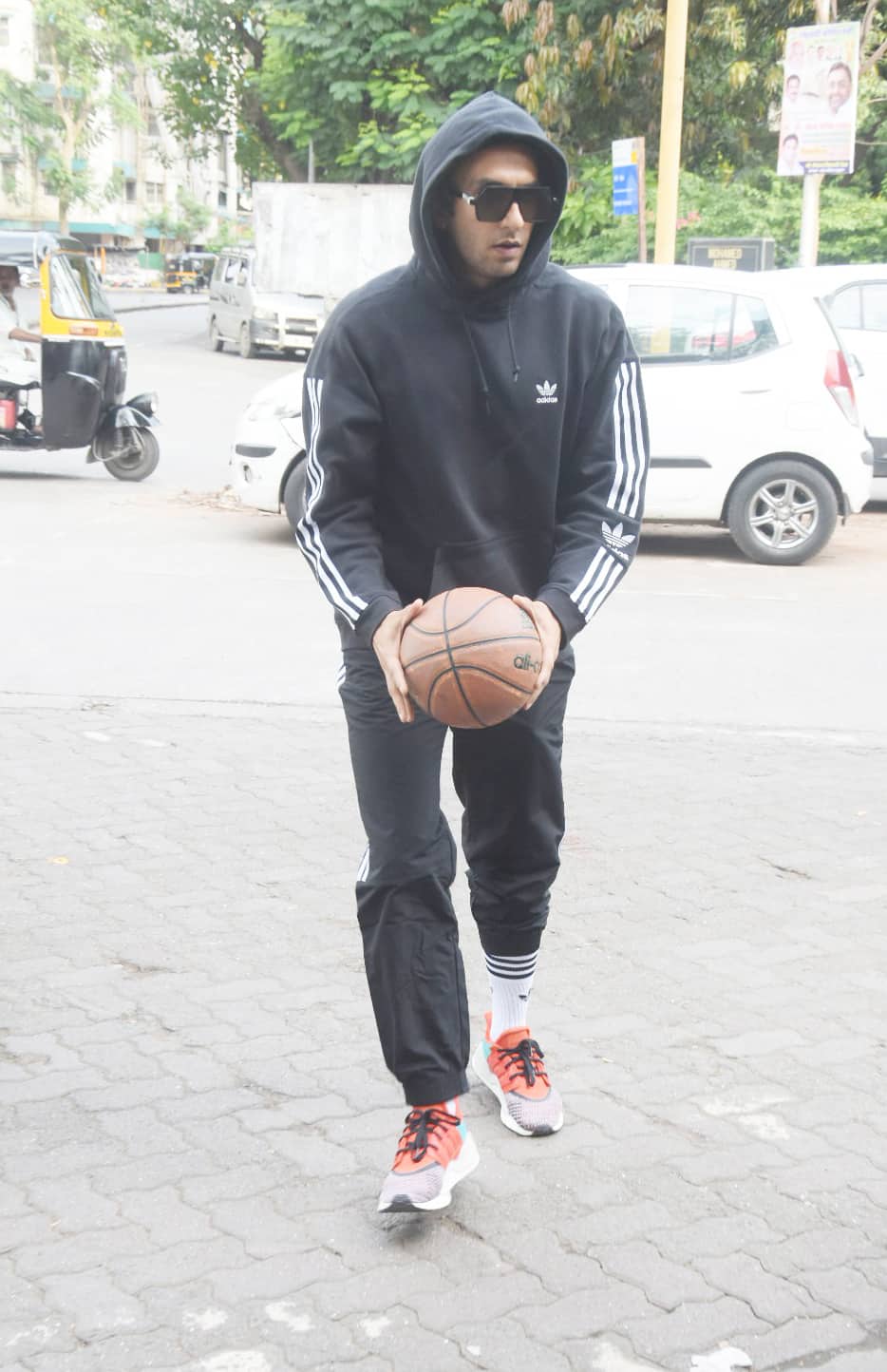 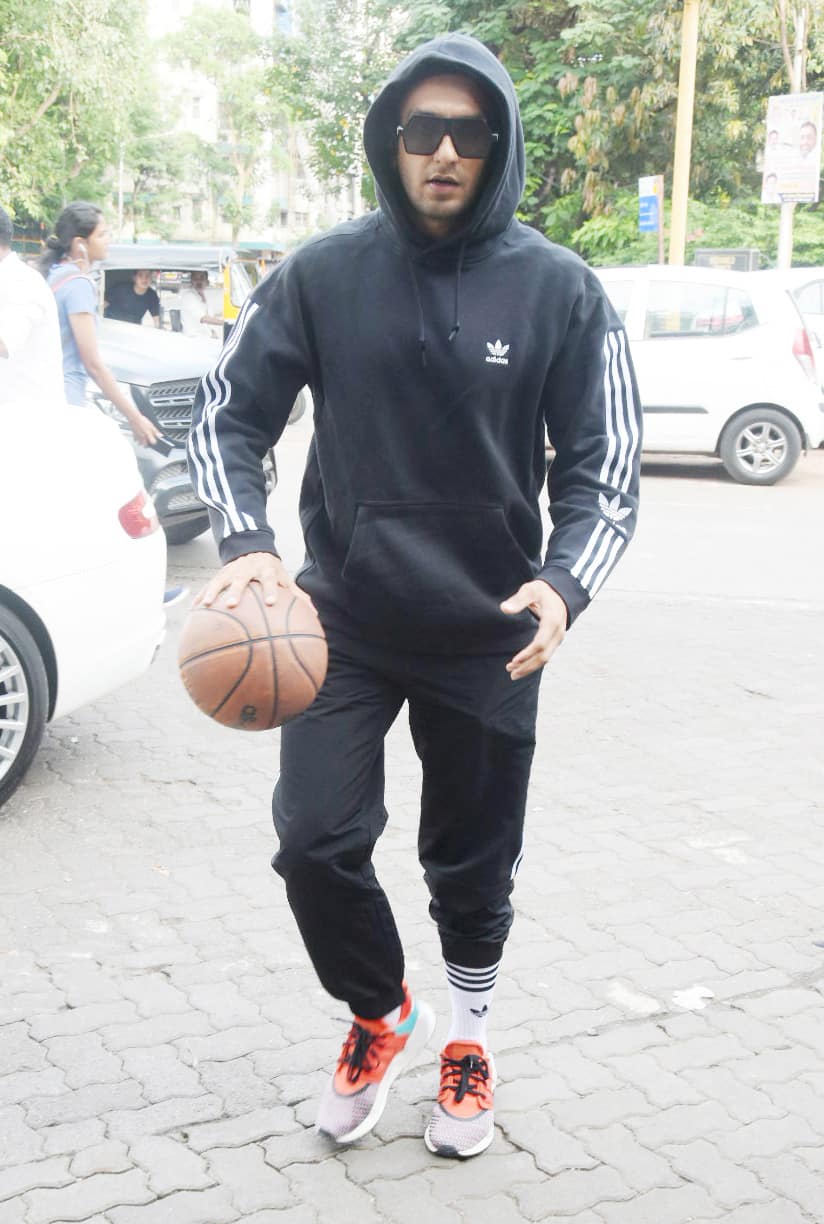 On the work front, Ranveer will be seen in director Kabir Khan's sports drama '83' where Ranveer is playing Kapil Dev and Deepika will be seen as his wife Romi Dev. The movie is based on India winning the coveted cricket World Cup for the first time in 1983.

Ranveer also has Karan Johar's period drama 'Takht' which is a Dharma Productions and boasts of having an ensemble star cast. It features Ranveer, Alia Bhatt, Kareena Kapoor Khan, Janhvi Kapoor, Anil Kapoor, Vicky Kaushal and Bhumi Pednekar in lead roles. The film will go on floors next year.